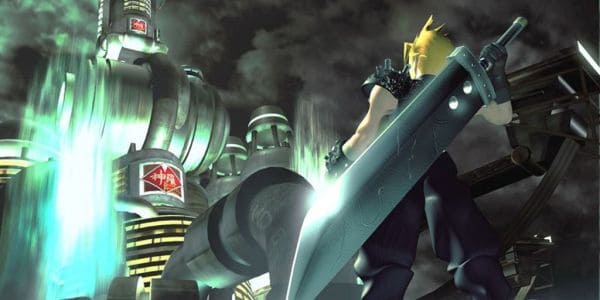 The direction that Square-Enix’s Final Fantasy series has taken in recent years has caused the once revered franchise to lose a good deal of its fans, and no one understands that better than Square’s own outspoken CEO, Yoichi Wada. He’s spoken very candidly about how FFXIII and FFXIV weren’t exactly the homeruns that Square wanted them to be, and today he delivered another backhanded comment about Square’s internal development teams while discussing the possibilities of a Final Fantasy 7 remake.

Now, I’m not a huge fan of Final Fantasy 7 (yes fanboys, I’m one of those people that thinks that 6 is the better game,) so I think that Square-Enix has actually made better FF’s since then — FF9 says hi — but Wada’s statements aren’t entirely without merit. Final Fantasy 7 was Square’s biggest hit, and while the company has had its share of profitable or critically acclaimed titles since, they’ve never created an influential cultural touchstone on par with FF7.

It’s no secret that recent Final Fantasies haven’t received the universal acclaim that new FF’s from previous generations got, and this isn’t the first time Wada has voiced his frustration with the state of internal development at Square (hence the company’s growing reliance on Western developed titles from Eidos’ catalog.) A Final Fantasy 7 remake would be guaranteed money in the bank for Square-Enix, so I find it kind of admirable that Wada is putting those profits aside in favor of challenging his own company to step out of the shadow of the game that defined them.

…Or maybe, like other Square-Enix staff have stated over the years, a Final Fantasy 7 remake would just simply be too expensive to make and Wada is just making excuses. I mean, if Square really was serious about topping FF7, maybe they shouldn’t have spent a good chunk of the last generation making (mostly terrible) FF7 spin-offs and movies. Whatever the truth of the situation actually is, there’s no denying that Square-Enix is definitely at an interesting crossroads.