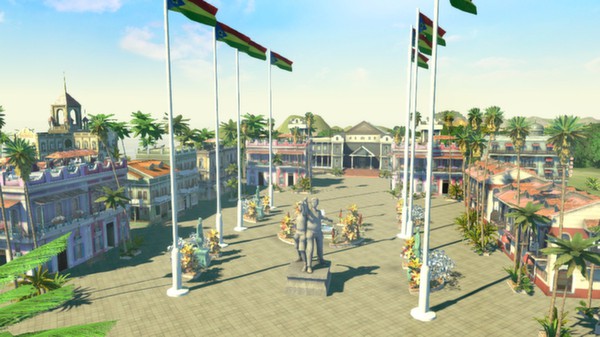 Kalypso Media announced today that their popular Tropico series will return with its fifth episode sometime next year.

Tropico 5 will expand the scope of the series beyond its usual Cold War setting — your Caribbean third world country now gets its start during the colonial period, and you’ll have the guide the development of your little banana republic through events such as both World Wars, the Great Depression, and all the way up to the modern age. In true despot fashion, you’ll be able to employ your Dictator’s family as members of your cabinet, with each person having their own strengths and weaknesses that you’ll need to govern (or watch out for, in case of a coup-de-tat.) The game will also feature completely redone graphics that change depending on what era you’re in.

Tropico 5 will also feature a multiplayer mode, where multiple players are assigned the same island to work on and have to either compete or cooperate to gather resources and build up their societies. Players will be able to work with each other for mutual advancement or wage all out war with each other.

I’m not usually a fan of city building games, but for whatever reason, the Tropico series has always managed to keep me entertained: perhaps its the games’ sense of humor or the unique setting, but there’s just something about Tropico that’s way more appealing to me than Sim City or any other city management sims out there. Tropico 5 looks like it keeps the series’ trademark humor intact, and the new multiplayer mode sounds interesting, so I’m definitely hyped for this game, despite not having seen any actual gameplay yet.

Tropico 5 is scheduled to be released for the Xbox 360, Windows PC, Linux, and Mac sometime next year. The game is being developed by Haemimont Studios, the team behind Tropico 3 & 4 and the more recent Omerta: City of Gangsters. 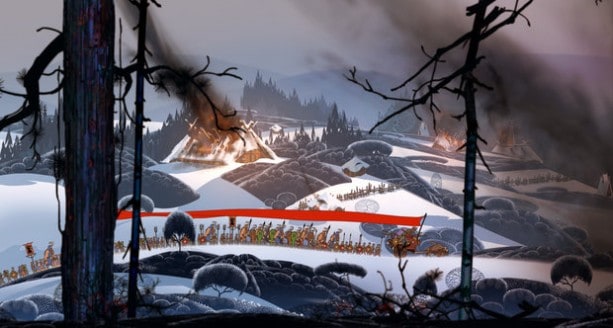