Hope you held onto your Dragon Age 2 save: during their panel at PAX Australia, Bioware revealed that Dragon Age Inquisition’s story will be affected by the player controlled decisions made by Hawke in the second game.

“We know, we are not going to talk about it yet. We know what we want to do. It will absolutely come across, your decisions will carry [over to the new game], it will matter,” said Cameron Lee, one of the series’ writers. Inquisition will also feature a return of Dragon Age’s intricate dialogue system, but it will feature some big changes: your dialogue options will change drastically depending on your stats and which party members you have with you.

Besides being developed for the current gen consoles, an upscaled version of Dragon Age Inquisition is also in development for the Xbox One and Playstation 4; despite neither of these systems being backwards compatible with 360 or PS3 games, Bioware says they’re working out a way to import your DA2 saves over to the next-gen systems.

You can watch the whole Bioware panel from PAX Australia over at Gamespot.

Dragon Age Inquisition wasn’t formally unveiled until this year’s E3, but many details about the game were revealed months earlier via a leak from an EA consumer survey. Bioware says they’re aware of the divisive reactions that the more action focused Dragon Age 2 generated, so they’re trying to make Inquisition into a game that fans of both DA2 and the more role-playing focused DA: Origins can enjoy.

Dragon Age: Inquisition is scheduled to come out sometime late next year for the PS3, Xbox 360, PS4, Xbox One, and PC. 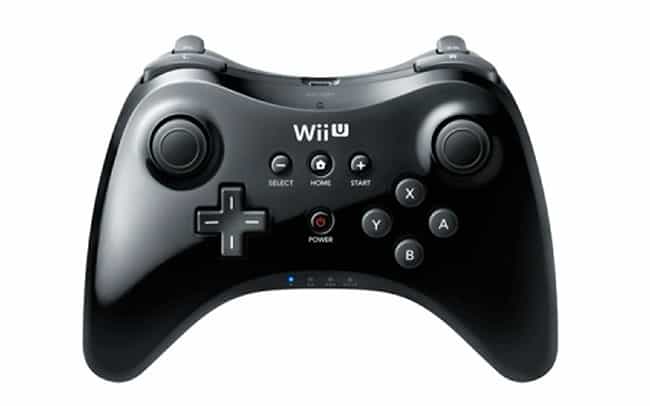