Batman has saved the people of Gotham hundreds of times, but apparently he isn’t willing to show any mercy to my bank account: today WB Games announced that their upcoming Arkham Asylum prequel will be getting a special limited edition that’s packed with bonus material.

The Collector’s Edition comes with a nine-inch statue of the Joker, two plastic replicas of “evidence taken directly from the Gotham City Police Department crime lab,” several small posters (including a Batman wanted poster, and a map of Gotham city,) an 80 page artbook, and a book entitled the Assassin’s Intel Dossier, which provides detailed information on the game’s eight assassins.

It was also include a voucher for the Deathstroke Challenge pack, the day one DLC that gives players a chance to play as Deathstroke, one of the central antagonists in the game. The Challenge Pack unlocks Deathstroke as a playable character in all of Arkham Origins’ challenge maps, and also adds two new, bonus challenge maps as well. The Collector’s Edition will also come with a code to download the 1st Appearance Batman skin, which makes the in-game Batman look more like his original design from Detective Comics #27.

I was planning to wait for a Black Friday sale on Arkham Origins, but this Collector’s Edition just has so much stuff included with it that I might have to splurge and buy it on day one… I’m already planning on getting Assassin’s Creed 4 and Pokemon X & Y in October, so my budget for that month was already definitely going to be tight, but I just can’t say no to a good deal, and the amount of cool shit in the Arkham Origin’s Collector’s Edition is too much for me to pass up. 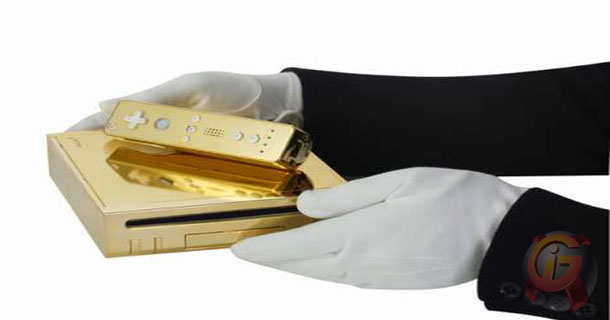 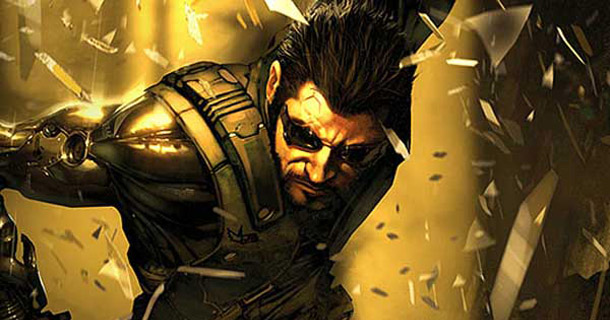