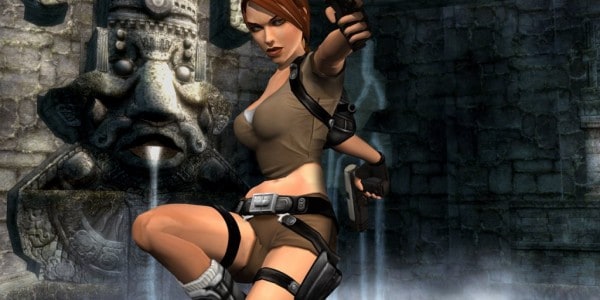 Crystal Dynamics has been forced to lay-off a number of its employees who working on an unannounced project, Square Enix reps told Kotaku today.

“We’ve made some decisions at Crystal Dynamics last week around the second project we’re working on, which has resulted in a small number of roles (roughly 12) becoming redundant as we re-scope the project,” a representative from the company said. The project in question is rumored to be a brand new IP; if those rumors are true, it would be the first original IP out of Crystal Dynamics since 1994’s Gex. Most of the company’s history has been spent working on franchises originally created by other developers, including Legacy of Kain (originally created by Silicon Knights,) and Tomb Raider (originally by Core Design.)

Crystal Dynamics was originally an independent development studio, but was bought up by Eidos in 1998. The company is now a subsidiary of Square Enix, who acquired Eidos and all of its development teams in 2009.

The team developing the sequel to this year’s Tomb Raider reboot was thankfully unaffected by these lay-offs, and Square Enix reps were quick to reassure fans that Lara Croft’s further adventures won’t be affected by the company’s downsizing.

Crystal Dynamics may not have created the Tomb Raider or Legacy of Kain franchises, but I’m pretty sure neither series would be as well regarded as they are today without them. I know that I personally didn’t give a shit about either series until Crystal Dynamics took over development duties for each franchise. Hopefully the people who lost their jobs will land on their feet quickly, as they’re obviously a talented group capable of creating some great games. 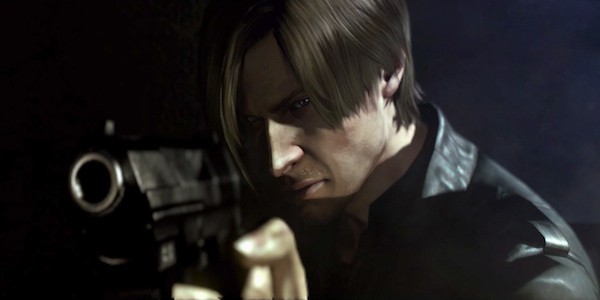 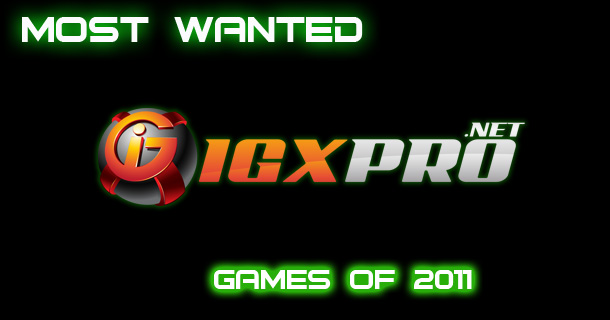 Aside from Gears of War 3 and Forza 4, Microsoft …