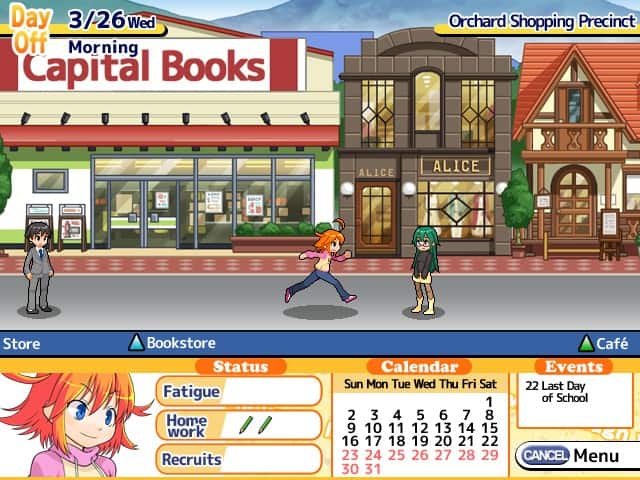 Want to pick up some cheap indie games and help some people in need as well? Well, you’re in luck — The “Let’s Build a Doujin Bundle” available on Groupee not only lets you buy some promising indie titles from Japan, but it’ll also let you help the victims of 2011’s Tohoku earthquake as well.

As with the Humble Indie bundle, the Let’s Build a Doujin bundle let’s you pay what you want for its games, but the minimum pricing fluctuates depending on how many of the bundle’s seven games you want; a single game will run you a paltry $0.75, while picking up the whole package will cost you a little less than five bucks. If you click on the “Donate to Charity” box at check-out, twenty percent of the bundles proceeds will be donated to the Japanese Red Cross, so yes, you can and should pay more than the minimum asking price. Don’t be a dick.

The seven main games in the bundle are Cherry Tree High Comedy Club, Ether Vapor Master, War of the Human Tanks, Yousei, Croixler, Cafe 0 ~ The Drowned Mermaid ~, and Yatagarsu. Additional games will be added to the bundle once they sell a certain amount.

Now, I have to admit that out of the games listed above, I’ve only played Yatagarasu (which was pretty impressive, by the way.) So while I can’t vouch for the quality of most of these games, I can say that most of them at least look interesting, and fans of SHMUPs (a.k.a. the cool kids,) should definitely check out Ether Vapor Master, which looks a lot like the 2.5D Saturn SHMUP’s that I grew up on. I’ve heard good things about Cherry Tree High Comedy Club too, so fans of adventure games might want to give that a shot as well.

Plus, it’s for charity, so even if you end up not liking any of the games in the bundle (which is unlikely, because like I said, Yatagarau is awesome,) you can at least take solace in knowing that your purchase helped some people in need. 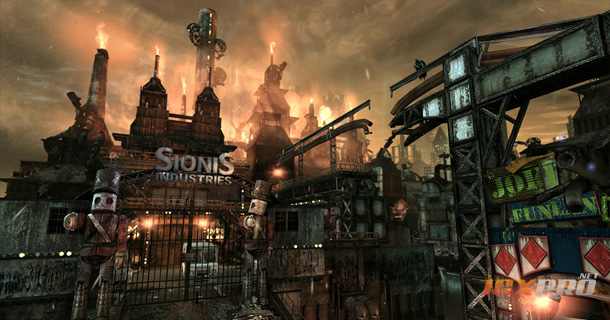 The long-awaited Batman: Arkham City game has finally got a …