So, turns out loyal Xbox enthusiasts weren’t enthralled with this month’s inaugural selection of free games introduced with Microsoft’s new Games with Gold promotion for all Xbox Live Gold subscribers. I personally can’t imagine why anyone wouldn’t want a free Tower Defense Arcade game or a copy of Assassin’s Creed 2 so close to the release of Assassin’s Creed IV: Black Flag, but that’s just me… Anyway, after some rumors and speculation, Xbox spokesperson Larry Hyrb (aka Major Nelson) confirmed the August freebies in a blog post earlier today.

So what’s in store for all you Xbox folk looking for a piece of that tasty PlayStation Plus pie? How does a free copy of both Crackdown and Dead Rising 2 sound? What’s that? Not that appetizing? Sheesh, you just can’t please some people. </sarcasm> Seriously though, the post details that Crackdown will lead the charge, becoming available sometime tomorrow, August 1. Then, on August 16, both Dead Rising 2 and major DLC add-on Dead Rising 2: Case West will be free to download for the remainder of the month.

While neither of these titles are particularly enticing for seasoned gamers who’ve likely already experienced both, at least the quality of the selections is improving value-wise. It should also be appreciated that Microsoft is offering Case West as an accompaniment to Dead Rising 2‘s main campaign as a free download, so gamers who held off on the expansion pack can finally take the plunge and experience the game from the original Dead Rising protagonist Frank West’s point of view. Personally, I was busy with other titles when both of these released, so while I’ve played both I actually own neither. So far, Games with Gold has been perfect for allowing me to pad my back catalog of older games I never got around to buying. Unfortunately, we’ve yet to see any real show-stoppers: I’m particularly hoping Far Cry 3 and Dishonored make it into the promotion sometime soon.

As a little aside, because it’s second nature to compare the Games with Gold program to Sony’s PlayStation Plus service, it’s worth noting that the free games Microsoft offers are yours to keep. Microsoft’s Xbox support page states that once the games are downloaded, they are yours to own indefinitely. This means that the titles are still playable even if you cancel your subscription to Xbox Live Gold, whereas PS+ content is only accessible so long as users continue to subscribe to the service. My intention here is not to incite a flame war, I’m just simply stating one of the benefits of Games with Gold that seems to have gone unnoticed by the general public; likely due to Microsoft’s vague detailing of the program.

Are you folks excited to download August’s Game with Gold offerings? What other games would you like to see appear during the promotion? How else could Microsoft continue to improve the value of a subscription to Xbox Live Gold? Let us know in the comments section, and don’t forget to like IGXPro on Facebook, follow us on Twitter, or give us the ‘ol +1 on Google+. If you can’t get enough of my shenanigans, (who could blame you?) you can check me out @GamingsNirvana, or add +VinnyParisi to your circles. 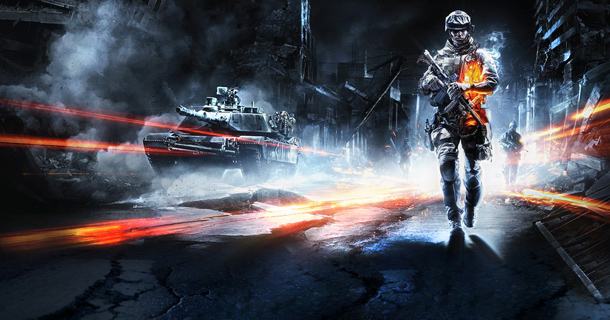 Because of members being mad at Operation Metro being the …