Like most other Japanese fighting games, Arc System Works will be running a location test (a beta test for arcades, basically,) before the game’s official launch. Players interested in getting their first crack at Xrd should find a way to get to Sega’s Akihabara Building 1 in Tokyo on August 9th. The series’ creator, Daisuke Ishiwatari, will be there to greet fans and answer questions on the first day of the game’s location test.

Guilty Gear Xrd SIGN has only been announced for an arcade release, but Arc System Works Minori Kidouka has mentioned that there’s a possibility that they may port the game over to the PS4 and Xbox One. 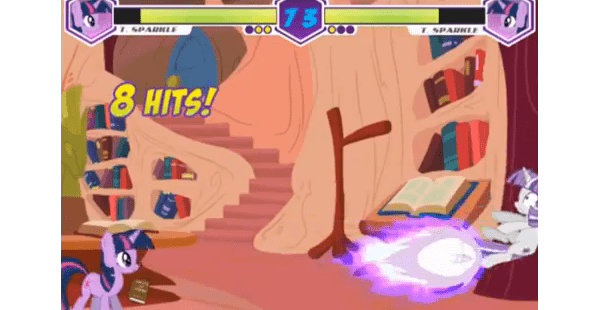 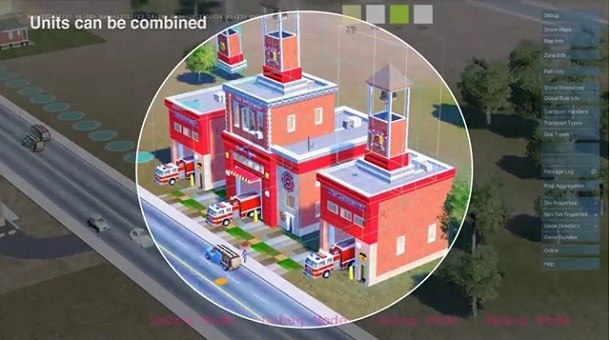