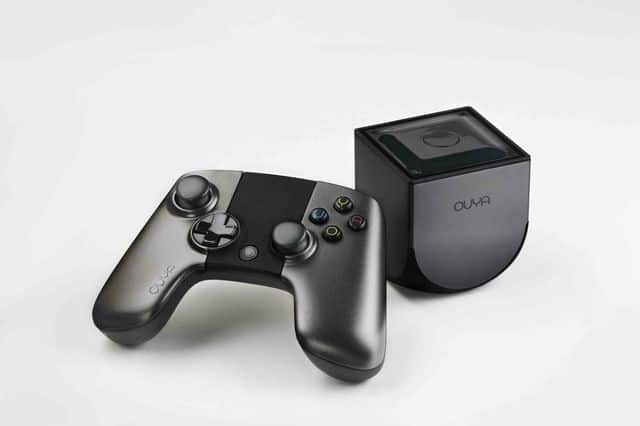 The Ouya sold out at most stores on its launch day, but the news about the system has been pretty negative since then: despite looking like a successful launch, NPD analysts say that Ouya sales in its first month weren’t actually all that impressive, and now the Ouya Corporation is admitting that almost three out of every four Ouya owners has yet to spend money on an actual game for their new system.

Ouya’s CEO, Julie Uhrman, told The Verge that only twenty-seven percent of Ouya owners have actually bought a game for the system, and that the new console’s best-selling titles have only sold a few thousand copies each. On average, only 8% of customers who downloaded a free demo from Ouya’s online shop upgraded to the paid full version of a game. Despite posting sales numbers that would make the traditional “Big Three” console manufacturers commit seppuku in shame, Uhrman remains enthusiastic about the Ouya’s long term chances. “Monetization on Ouya is so far better than we expected,” Uhrman told The Verge. “It takes time to build what traditional consoles have had decades to build.”

“There are a lot of social and mobile app developers that would kill for an eight percent attach rate on a platform that’s 30 days old,” Uhrman said as she defended the Ouya’s seemingly miniscule sales numbers. “These numbers will grow as more gamers pick up consoles, and as we attract more developers, and I believe that by the end of the year, we’ll see a few developers telling us they’ve made more than a million dollars on Ouya.”

Reaction to the Ouya from indie developers have been mixed: Matt Thorson, the developer behind Towerfall (widely considered by most critics to be the “killer app” for the system,) says he’s made about $20,000 in profits so far and he’s happy with the system.  “So sales have been surprisingly high for a new game on a new console. The game has definitely proven itself on Ouya, I think there’s enough demand to warrant bringing it to PC.”

Other indie developers remain skeptical of the system, though. “Ouya is expecting developers to pull off several, subsequent miracles before they themselves even take a single risk on a game they want to serve as a flagship title for their own platform,” said Dust: An Elysian Tale’s Alex Kain in regards to Ouya’s controversial plan to give away a million dollars to indie developers who commit to creating timed exclusives for the system.

Uhrman responded to those complaints by saying “To say developers can’t make money on Ouya, I take offense to that,” … The console has only been out for a month, and developers have only had access to the hardware for about six months. We really like what we see so far, and so do developers and gamers.”

As far why so few Ouya owners are actually paying for games for the console, Uhrman suggests that people are simply downloading demos and weighing their options before they start spending money on games for the system.

It’s worth noting that before its launch, Ouya PR heavily promoted the system’s emulation capabilities, so it’s possible that people are simply using the system as a NES/SNES emulator and would rather play illegally downloaded ROMs than pay for actual Ouya titles. There’s also the possibility that the Ouya’s strong launch day sales were generated by resellers who simply wanted to flip the system on eBay, and the size of the audience who’s actually interested in playing games on the system remains small. 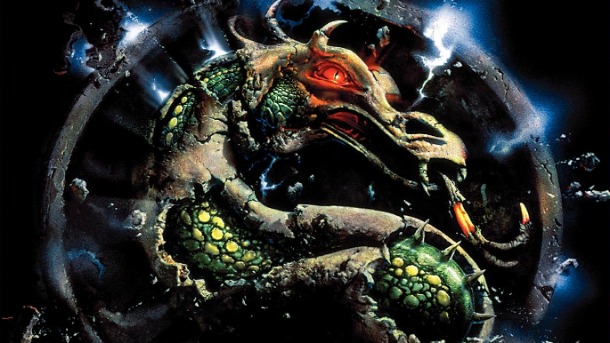