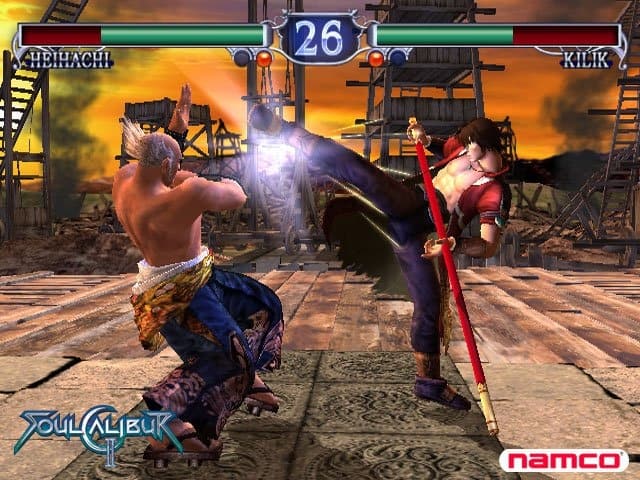 With all of the new game announcements being made this weekend, it almost feels like San Diego Comic-Con has become a sort of second E3: not to be outdone by Capcom’s surprise announcements yesterday, Namco Bandai revealed a new (well, new-ish) game of their own during their Comic-Con panel — a new HD “remastering” of SoulCalibur 2, which will feature online play.

This new version of SoulCalibur 2 will have identical gameplay to the console version of SC2 that hit the PS2, Gamecube, and Xbox about a decade ago, but the graphics will be upscaled to HD resolutions. The game will also have online play and matchmaking, similar to the online features that were included in SoulCalibur V. While the Xbox and Gamecube versions of the game originally featured Spawn and The Legend of Zelda’s Link respectively, it seems like the only guest character to make it into this new HD port is the PS2 version’s Heihachi (from Tekken.)

SoulCalibur 2 was originally released in arcades in 2002 and hit all three of the contemporary home consoles a year later. The game is widely regarded by many fans as the best game in the series. It’s currently unknown if the new HD port will also include the bonus modes that were added for the original home console release.

SoulCalibur 2 HD will be released as a downloadable title for Xbox 360 and PS3 this Fall. 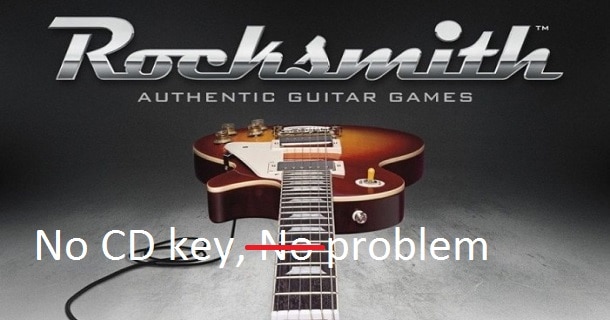