Lionhead Studios is hard at work remastering the original Fable game for Xbox 360 in glorious HD. There’s just one problem: They can’t come up with the perfect final achievement. Near their wit’s end, the team has decided the most obvious solution would be to pass on this daunting creative task to their community of eager enthusiasts. So, if you’ve ever wanted to create an Xbox achievement, now’s your chance to have your imagination immortalized!

Firstly, check out the official details page on Lionhead’s main website. Then, once you’ve settled on that contest-winning idea of yours, head on over to this forum thread. Again, make sure to read the contest rules very carefully, so as to make sure your monument of imaginative fortitude is properly submitted. You only get one entry per person, so make it count folks.

And how shall you be rewarded for such creative ingenuity, you may ask? The winner will see their achievement added to the game (obviously,) receive a free copy of Fable Anniversary, and have their name appear in the end credits. In addition, the top five finalists will all receive a Fable Anniversary T-shirt, courtesy of Insert Coin Clothing, and a batch of E3 badges with which the team suggests you pin directly onto the shirt.

Fable Anniversary is coming exclusively to Xbox 360 and is scheduled for a Holiday 2013 release. No specific launch date has yet been confirmed. Creating your own achievement for the game is certainly a fun way to engage the community and make fans feel like a part of the development process, so I think it’s a win-win for both Lionhead and the Fable community as a whole. Hopefully the winning achievement is something unique, silly (this is Fable after all,) and ultimately satisfying. I’m interested to see what everyone comes up with.

Will you folks be submitting your achievement ideas to Lionhead? What are some of your favorite types of achievements to earn? Should more studios offer fans the chance to be a small part of the design process like this? You know where to share your thoughts, and don’t forget to like IGXPro on Facebook, follow us on Twitter, or give us the ‘ol +1 on Google+. If you can’t get enough of my shenanigans, (who could blame you?) you can check me out @GamingsNirvana, or add +VinnyParisi to your circles. 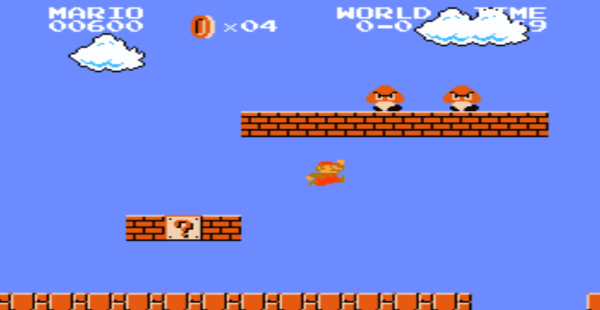 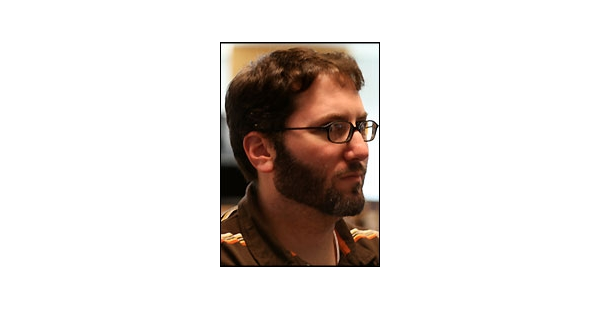