Remember the golden age of darling studio Rare? During the heyday of the Nintendo 64, Rare was not only a household name, but THE household name. Banjo-Kazooie, Goldeneye, and even Diddy Kong Racing before that, were absolutely some of the best gaming memories a lot of folks have, Nintendo fans in particular. So when Microsoft acquired Rare heading into the current generation of consoles, a lot of fans were surprised when the studio suddenly lost a lot of its charm. Gamers were quick to blame Microsoft’s influence over the team, and as according to ex-developer Phil Tossel, now co-founder of Nyamyam studio, they may have been right.

Speaking to Nintendo Enthusiast, Tossel admits that Rare was used to working as a small team that was allowed the creative freedom to do more of what they wanted, and less of what they were instructed. “I think most of the people who worked at Rare at the time were Nintendo fans and we loved working closely with Nintendo. Rare was also a close knit family and so it was something of a shock to suddenly become part of such a huge organisation as Microsoft,” he said. Affirming what gamers have long-since known in their hearts to be true, Tossel admitted that, “there was a severe culture clash which perhaps didn’t become apparent at first as Microsoft mostly allowed us to continue as we had always done. However as time passed and there were staff changes at MGS, together with Tim and Chris (Stamper) leaving, the culture changed and it began to feel more Microsoft and less Rare.”

Giving a candid and heartfelt response in regards to the Microsoft acquisition, he feels that, “while Rare continues to put out high quality games, for me it lost some of the spark that had made the company special.”

Well, I think we were all thinking the same thing, but didn’t really want to say it out loud and make it true. While many gamers long for a return to form from Rare, it seems increasingly unlikely the studio will ever full embrace the whimsically fun nature that enchanted so many fans. If the upcoming Killer Instinct is anything to go by, Rare certainly isn’t what it used to be.

How do you folks feel about the state of Rare? Do you wish the company could go back to working with Nintendo? Or would you rather wait things out with Microsoft and hope for the best? Who wants to see a new Banjo Kazooie game that doesn’t have anything to do with building vehicles? Share your thoughts in the usual place, and don’t forget to like IGXPro on Facebook, follow us on Twitter, or give us the ‘ol +1 on Google+. If you can’t get enough of my shenanigans, (who could blame you?) you can check me out @GamingsNirvana, or add +VinnyParisi to your circles. 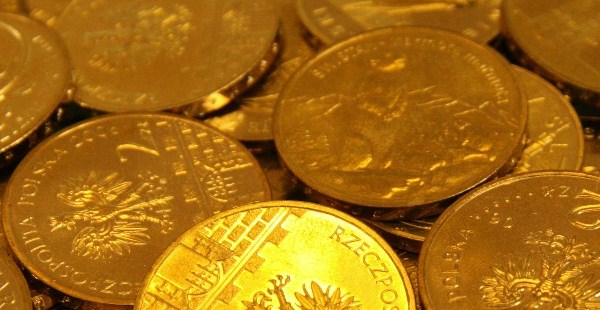