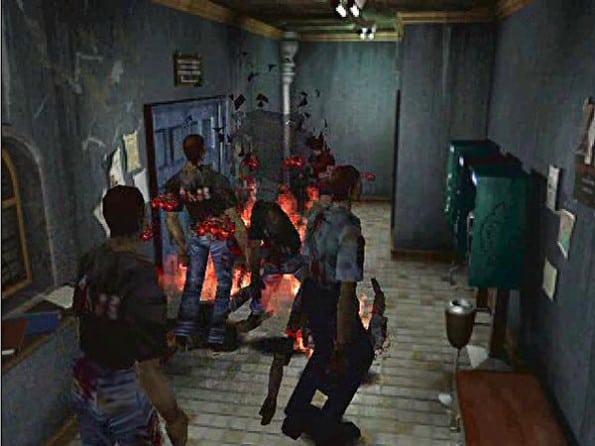 Last year, an incomplete version of the cancelled Game Boy Color port of the original Resident Evil was released online, and RE fans were surprised to discover that Nintendo’s tiny 8-bit handheld was capable of playing an (admittedly loose) adaptation of Capcom’s revolutionary survival horror classic. Apparently the GBC port of RE1 was just the beginning, as fans have discovered an early tech demo for the previously mythical GBA port of Resident Evil 2 that is even more impressive.

The tech demo was reportedly created in 2000 by Italian developer Raylight Studios, who used it as a way of marketing their technical prowess to publishers. While the demo doesn’t look like a 100% accurate port of RE2 (the 3D models are obviously simplified, there are less zombies on screen at once, and most of the sound is missing,) it’s still very impressive that they were able to recreate RE2’s base gameplay on a system that wasn’t exactly adept at handling polygonal graphics. Apparently Raylight had plans on the GBA beyond RE2 — they had also managed to get a port of Metal Gear Solid 1 running on the GBA as well.

Game preservation group Past to Present Online has managed to find a working copy of the tech demo, and they’re planning to release the ROM of it online soon.

As with the GBC port of Resident Evil 1, the GBA port doesn’t really seem like the ideal way of playing RE2, and since RE2 is now available on the PSP and Vita, you have better options available if you want a handheld version of the game. Still, it’s an interesting curio that fans of the series should track down, and it’s yet another example of what you can achieve on outdated hardware with some technical creativity. 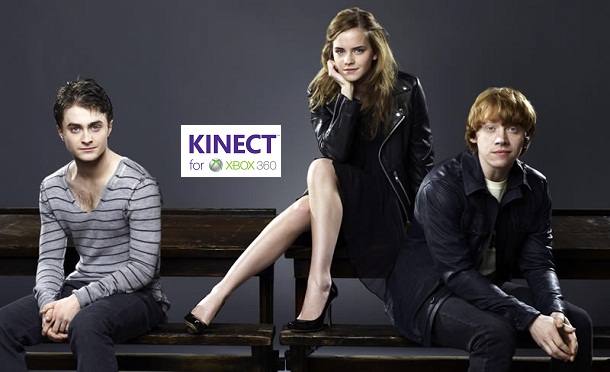 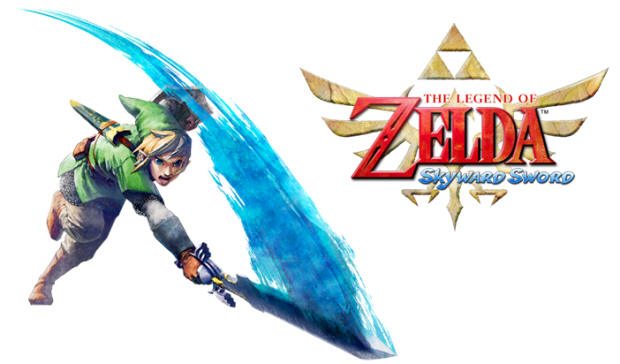