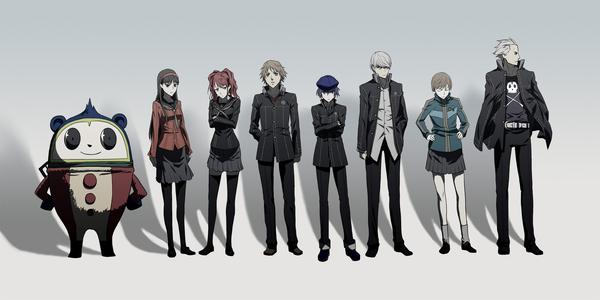 Atlus has managed to carve out a profitable niche for itself by producing critically acclaimed RPG’s like Persona and Etrian Odyssey, but now the company may be facing some hard times through no fault of their own. Today, Atlus’ parent corporation, Index Corporation, announced that it has filed for civil rehabilitation as the company faces bankruptcy.

According to CNET, Index is over 224 million dollars in debt. The company blames their financial problems on a number of attempts to expand business overseas that ended up not being as profitable as predicted. CNET says that the company’s president, Ochiai Yoshimi, may soon resign.

Index’s problems may trickle down to Atlus: in order to keep the company afloat, Index may have to sell Atlus off to a new owner or may “restructure” (translation: fire a bunch of people,) the company. In addition to Atlus, Index also partly owns anime studio Madhouse (Claymore, Trigun, Black Lagoon.)

While other Japanese publishers have struggled to adapt to changing trends in the gaming industry, Atlus has thrived by avoiding the unsustainable, over-inflated budgets of triple A development and has instead focused on creating games that appeal to the company’s small but dedicated niche of “core” gamers. It is currently unknown if Index’s bankruptcy will effect Atlus’ upcoming releases, such as Shin Megami Tensei IV for the 3DS in July, and Dragon’s Crown for the PS3 and Vita in August.

Representatives from Index and Atlus have yet to comment on the situation. 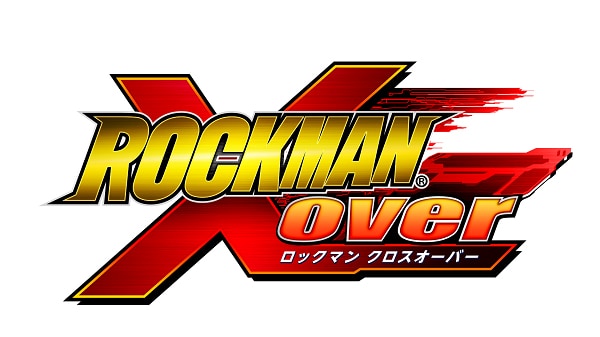