Home
Console News
Xbox One
Is Microsoft Secretly Developing a Next-Gen Crackdown? Could Be

After Microsoft’s claim that the Xbox One would feature 15 exclusive titles within the first year of launch, most folks assumed a few tent-pole franchises would be a given. However, when it came time to break out the game announcements at E3, a couple of obvious choices were mysteriously absent; mainly, Lionhead Studio’s Fable series, and the Crackdown franchise. As it turns out, Lionhead is busy working on an HD re-release of the original Fable for Xbox 360 (a clever smokescreen to veil any other next-gen projects,) but could a new Crackdown be on the horizon for the Xbox One? IGN spoke to Microsoft Studios head honcho Phil Spencer, who offered a candid response on the subject.

Discussing the subtle nod to the series during the Xbox One’s initial announcement, Spencer said that, “the homage to Crackdown in the [May 21 event] reveal screenshots was… I know there was some, like, ‘Did we accidentally sneak that…?’ It wasn’t accidental. Definitely.” The questioning then shifted focus to how a next-gen Crackdown would take advantage of the new hardware capabilities and other Xbox One features touted during both the May 21 and E3 press events. “For me, the natural progression for a game like Crackdown – and you see this showing up on our stage – is in these living, open worlds that live in the cloud.”

Should Microsoft already be working on a new Crackdown title internally, it’s a mystery at this point as to which team specifically would be handling the series’ first introduction to the new console generation. Crackdown 2 developer Ruffian Games has already stated the studio is not working on a a sequel (much to the relief of most folks, as Crackdown 2 was ill-received both critically and commercially,) and original Crackdown creator Realtime Worlds closed up shop back in 2010. Either way, with no announcement at E3 and an unlikely reveal forthcoming anytime soon, it’s likely we won’t see a Crackdown release on Xbox One until well into 2014 or beyond.

If the series were to fall into the hands of a new development team, which studio should assume the responsibility? Which of the Xbox One’s features would you expect Crackdown 3 to utilize most effectively? Would you be willing to stay constantly connected online so that the game could “live in the cloud?” Share your thoughts in the usual place, and don’t forget to like IGXPro on Facebook, follow us on Twitter, or give us the ‘ol +1 on Google+. If you can’t get enough of my shenanigans, (who could blame you?) you can check me out @GamingsNirvana, or add +VinnyParisi to your circles. 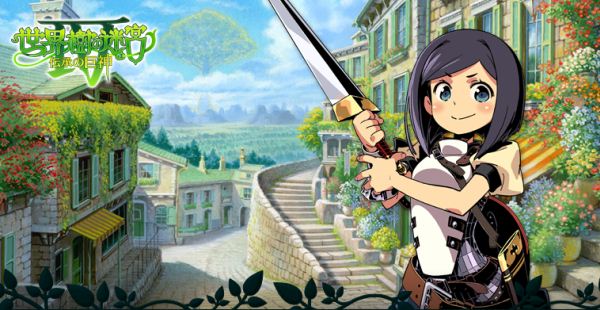 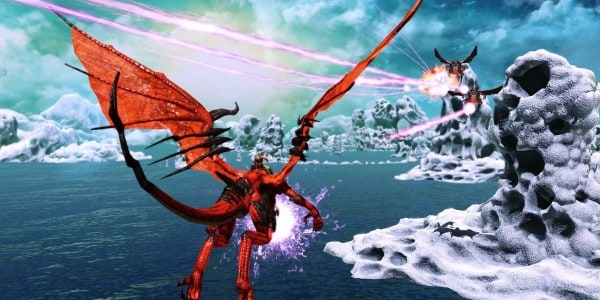