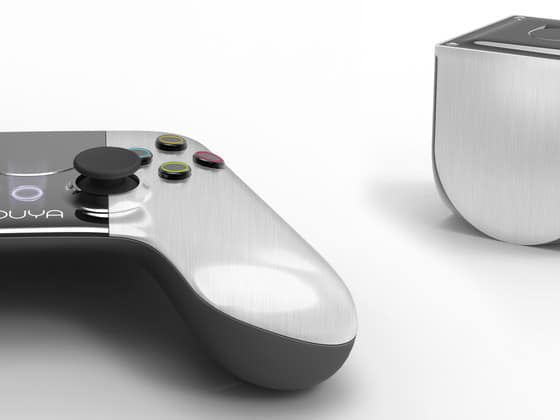 The Android powered Ouya “indie” console was already a proven success on Kickstarter, and now it seems like the system is a success at retail as well. The Ouya officially went on sale this morning, and retailers like Amazon, Target, and Gamestop are already reporting that they’re sold out of their launch shipments.

Ouya’s $99 open source console doesn’t have the backing of most major third parties or hardware power on par with the Xbox One, PS4, or even the Wii U, but it seems like the system is off to a strong start. The Ouya sold out at most retailers within hours of its launch, though you can still order it direct from the Ouya official website.

The Ouya was originally funded via Kickstarter, where the system managed to raise over $8.5 million dollars in funds, making it one of the most successful campaigns in the crowd-funding website’s history. Since then, the Ouya company has expanded thanks to capital gained from private investors.

Unfortunately, it seems that Ouya hasn’t been able to fulfill all of its promises to its Kickstarter backers just yet: people who donated to the console’s crowd-funding campaign were supposed to get their Ouya consoles ahead of the system’s retail launch, but there are still plenty of backers who haven’t received their promised bonuses yet. Ouya CEO Julie Uhrman says that the Kickstarter units have been delayed due to a shipping problem, and that she’s “pissed” about the situation. In a statement sent out to their Kickstarter backers, Uhrman said “Some of you have not yet received your Ouya, and to you, I apologize. I did not promise to ship to most of you before we hit store shelves. I promised to ship to all of you. I’ve been reading your comments, and we are working to solve this.”

Of course, there’s still no guarantee that the Ouya is a total success just yet — a strong launch does not guarantee long-term profitability (even the Wii U sold out on launch day,) — but the system is definitely off to a good start. I was skeptical of the Ouya at first, but it’s starting to seem like this indie underdog should be able to at least carve out a sustainable niche for itself, and may even eventually offer some real competition for the “Big Three.”

Skyrim is a huge persistent world, massive even, not as …

If Mass Effect 3 is on your most wanted listed …