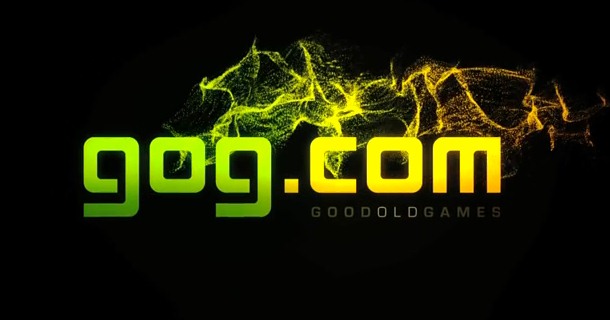 It’s the longest (and over here in southern California, it’s going to be one of the hottest) days of the year, so you might as well spend it cooling off indoors with a good videogame: Good Old Games is marking the Summer Solstice with a sale on over 500 DRM free indie and retro games.

Highlights from the sale include an Alan Wake bundle that includes the original game plus the downloadable “side story” American Nightmare for  about $9, a Square Enix bundle that packages Deus Ex 1 & 2, Thief 1-3, Anachronox, and… uh, Daikatana together for about 15 bucks (Deus Ex and Thief are great, Anachronox is alright, and… well, you can enjoy Daikatana ironically, I guess,) and CD Projekt’s own Witcher 2 gets 70% hacked off of its MSRP, taking it down to a mere $6. Since the Witcher 3 is set to come out in a few months, now is the perfect time to get caught up with the series.

In addition to those titles, most of the other games in GOG’s catalog of classic or indie titles have been marked down as well. PROTIP: Play Planescape: Torment if you haven’t already. It’s one of the best RPG’s ever made.

As always, games bought from GOG are DRM free (you can play them offline and install them on as many PC’s as you want,) so if you want to show your dissatisfaction with the recent DRM shitstorm that’s been swirling over the games industry for the last month, you might as well do it by supporting one of the few 100% DRM free distribution services available.