Good news for anyone interested in the Xbox One — Microsoft announced today that they are now giving up on the system’s previously announced restrictions on used games and online DRM.

Xbox exec Don Mattrick released a statement on the official Xbox One site today announcing the end of the Xbox One’s unpopular DRM policies. The restrictions on used game sales — which previously allowed publishers to place limits or even ban the re-sale of their games — are gone, as is the need to “check in” to Xbox Live every 24 hours.

According to Mattrick, the Xbox One will now let you play used and offline games in exactly the same way that users currently do on the 360. “You told us how much you loved the flexibility you have today with games delivered on disc. The ability to lend, share, and resell these games at your discretion is of incredible importance to you. Also important to you is the freedom to play offline, for any length of time, anywhere in the world. So, today I am announcing the following changes to Xbox One and how you can play, share, lend, and resell your games exactly as you do today on Xbox 360.”

Microsoft’s biggest competitor, Sony, has capitalized on the overwhelmingly negative reaction to the Xbone’s DRM by announcing that the PS4 would allow users to re-sell, trade, and lend PS4 games, as well as play them offline. In a recent poll conducting by Amazon, over 95% of customers said that they were more likely to buy a PS4 rather than an Xbox One.

This is definitely good news for all gamers, even if you still don’t intend to buy an Xbox One — videogame companies seem to finally be getting the message that gamers won’t tolerate their greedy, short-sighted attempts at shoving DRM down our throats, and hopefully now we can back to discussing actual games instead of the business practices of the companies that make them. I’m ecstatic about this news, but the fact that gamers had to publicly lobby and beg companies to not load their new systems up with DRM in the first place is kind of ridiculous and sad. Still, I’m very happy to hear that the Xbox One will now function like… well, every other console in history. Hooray for maintaining the status quo.

The Xbox One had a pretty impressive line up of exclusives at E3, but a lot of gamers I know refused to get hyped for the system because of its ridiculous DRM. Now that the DRM is gone, the Xbox One finally seems like a legitimate contender again. 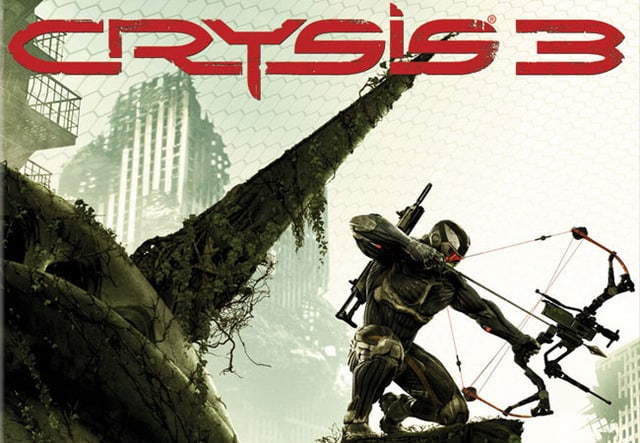