Bungie’s upcoming shooter Destiny was one of the most talked about titles at E3, and news is still trickling down about what types of features we can expect from the team that reinvented shooters with Halo. Speaking to Polygon, Bungie COO Pete Parsons explained a new feature that will excite fans of the new project, as well as reignite interest in cooperative online multiplayer for those disappointed with similar loot-driven experiences as of late.

After discussing how the team is working to make sure each and every weapon feels unique and balanced, Parsons spoke about how loot will be distributed while traversing Destiny‘s varied terrain. “We want everybody to be excited to come in and play, so we have private loot streams, which means everything in Destiny is meant for your character. You’re not fighting over weapons as they drop from enemies and it gives you a really good reason to go back to places you’ve already been before.”

Continuing on about the benefits of private loot streams, Parsons describes a scenario where, “maybe I’ve been playing Destiny for a long time and you’ve only been playing for a few hours; there’s a still a reason for us to go back and play together and we’ll still get something great out of it.”

Shooter fans who’ve grown accustomed to the integration of RPG elements into their favorite titles will understand just how truly appreciated this feature will be. One of the few flaws with the popular loot-driven Borderlands franchise is the absolute frustration derived from playing online with strangers (and even a few of those jerk friends,) who run from a battle to loot chests and return just in time to snag whatever goodies a big boss drops upon defeat. Knowing that Destiny will provide a system where every bit of loot a player sees is theirs for the taking, and tailored to their specific character class on top of that, is a welcome change that should, in fact, be the new standard for every upcoming loot-based game from here on out.

Further elaborating on what to expect from the new loot mechanic, Parsons mentioned that players will be able to improve their weapons and armor over time. (Whether or not this is through various character class-specific skill trees, point-based upgrades while leveling up, or simply through continued use, remains to be seen. ) He also confirmed that loot will follow a ranked system, but again, no further details were provided. He did, however, mention that, “you’re still going to have to make active choices about how many weapons you can carry, and what is my character class, what are the weapons I’m going to use?”

From everything that was shown at E3, and still being discussed the week after, Destiny looks and sounds to be shaping up quite nicely. Bungie is striving to reinvent the wheel once more and break away from just being known as “the team that brought you Halo,” so it’s refreshing to see a team put their heart and soul into a project they genuinely believe in, and have a personal stake in the success of, that goes beyond simple monetary gain. It will be interesting to hear more about the game as we draw closer to release.

Speaking of release, Destiny is working towards a 2014 release date and is scheduled for release on PS3, PS4, Xbox 360, and Xbox One. Activision has confirmed they’ve entered into a “strategic partnership” with Sony to ensure that the game grows and evolves over time on PlayStation platforms. No further details or specifications have yet been provided.

What do you folks think about Bungie’s new project? Did the footage shown at E3 2013 impress you? Or were you hoping for something outside of the shooter genre? Share your thoughts in the comments section, and don’t forget to like IGXPro on Facebook, follow us onTwitter, or give us the ‘ol +1 on Google+. If you can’t get enough of my shenanigans, (who could blame you?) you can check me out @GamingsNirvana, or add +VinnyParisi to your circles. 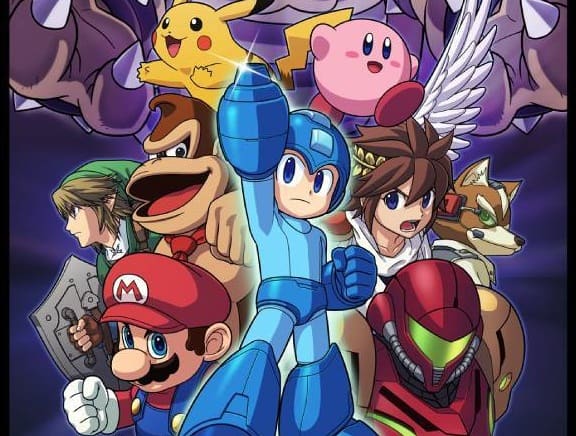