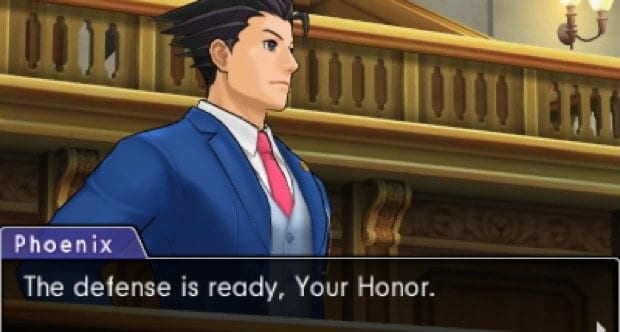 E3 really isn’t the best place to play a slow paced, story focused adventure game, but despite all the loud dubstep assaulting my ears and the scantily clad booth attendants distracting my eyes, it wasn’t hard to get immersed in Phoenix Wright’s big comeback. The E3 demo drops you into the middle of what seems like the first case from the new game. A young girl has been accused of blowing up a courthouse with a time bomb hidden in a stuffed animal, and it’s up to Phoenix to prove her innocence, despite all the evidence against her. Phoenix isn’t alone on the defense either: now he’s joined by fellow defense attorney Apollo Justice (who was injured in the courthouse explosion and now rocks a sweet eye bandage and pirate coat, for some reason,) and psychologist Athena Cykes, who can analyze the tone of a witnesses voice during cross examinations and uncover new clues from studying their emotional state.

In addition to being the first Ace Attorney game on the 3DS, it’s also the first game in the series to go completely 3D: Phoenix and co.’s old hand drawn sprites have been replaced with cel-shaded, polygonal 3D models, but despite the added dimension, the game manages to retain the look and feel or the earlier titles. Character models are smooth and detailed, and while they manage to retain the personality of the old hand-drawn artwork, their animation is still strangely limited. I was hoping that Capcom would have the characters constantly moving since animating 3D models is cheaper nowdays than having to redraw sprites over and over again, but the characters in Dual Destinies still only move around during specific parts of each conversation. The shift to 3D does allow for some dramatic camera angle changes, such as the camera swirling around Phoenix whenever he dramatically yells “Objection!”

Clever writing has always been integral to Ace Attorney’s success, and thankfully, Capcom’s writers haven’t lost a beat during Phoenix’s extended absence. The demo made me laugh out loud several times, so it seems like Dual Destinies will keep the series’ trademark sense of humor intact. Clever word play, puns, lots of self-deprecating jokes and subtle insults — while demo I played was short, it had everything that you’d expect from an Ace Attorney game.

Phoenix Wright’s comeback has been a long time coming, and based on what I played, it seems like Dual Destinies will manage to live up to fans’ extremely high expectations. The game will be released as a digital download on the 3DS e-Shop this Fall. 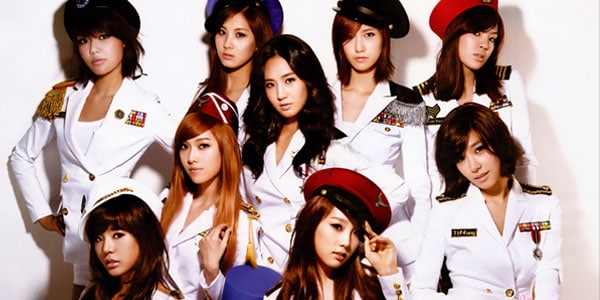 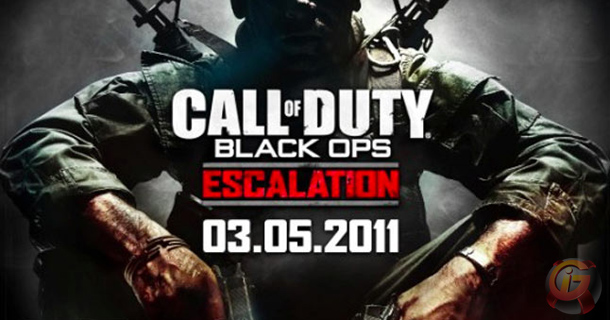