Home
Console News
Xbox 360
Xbox exec: if you don’t like the Xbox One’s DRM, stick with 360

Microsoft confirmed last week that the Xbox One would require players to “check in” to Xbox Live every 24 hours in order to maintain access to their games — even the single player ones. Obviously, gamers haven’t taken the news well, and after being asked about the growing concern over the system’s DRM, Xbox exec Don Mattrick told Game Trailers’ Geoff Keighley that customers that don’t want to connect to Xbox Live regularly should simply stick with the 360 instead of investing in an Xbox One.

(note: sad trombone music not part of the original interview, but it makes it so much better.)

“Fortunately, we have a product available for people who aren’t able to get some form of connectivity,” Mattrick told Keighley, “It’s called Xbox 360.”

There’s a lot of great Xbox One games at E3, such as Titanfall, Battlefield 4, and Forza 5, just to name a few, but the DRM controversy surrounding the system has definitely cast a long shadow over everything Xbox-related at the show. Microsoft continues to assert that there’s nothing wrong with the Xbone’s mandatory check-ins and possible restrictions on used games, and I’m not really sure how they’re able to maintain that hubris, especially after the amazing response Sony got when they announced that the PS4 would be playable offline and wouldn’t require daily check-in’s.

There’s lot of great games on Xbox One that make me want to pre-order the system right now, but the platforms unnecessary DRM requirements always hold me back. For now, I think I’ll take Mattrick’s suggestion and stick with my trusty old Xbox 360, and I get the feeling a lot of other gamers will too (or perhaps they’ll simply buy a system from one of Microsoft’s competitors.) 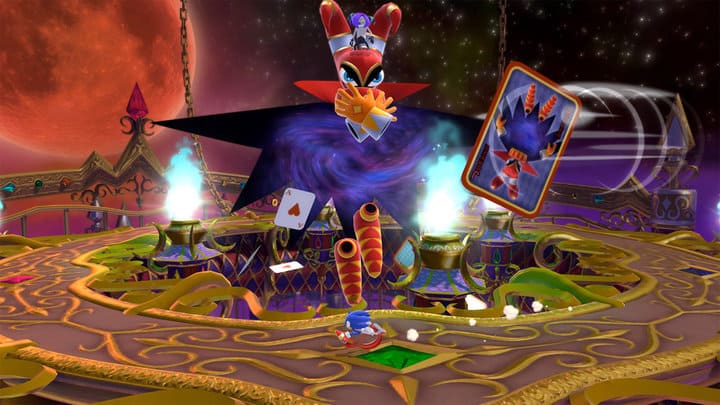