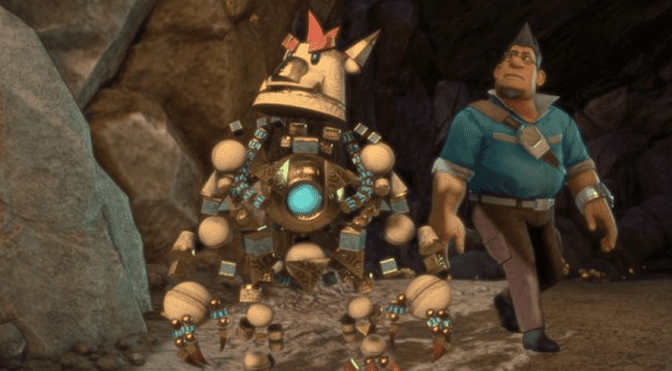 Knack was the first Playstation 4 game shown publicly, and if the demo I played today was any indication, it might just be the PS4’s first breakout hit.

I’ll admit it, I wasn’t too impressed when veteran game designer Mark Cerny (who worked on Sonic 2 and the PS1 Crash Bandicoot’s)  first unveiled the title during last February’s Playstation Meeting press conference. The game just didn’t look like a next-gen title, and while I’m a big fan of Cerny’s previous work, Knack simply looked like another generic mascot platformer.

Thankfully, my time with Knack today erased all those misconceptions.

First of all, Knack doesn’t seem like much of a platformer: while there’s some light platforming elements, it quickly became clear that this was a game about combat, not running and jumping. The demo today made it seem like Knack was basically an all-ages God of War: Knack’s levels are filled with a variety of enemies, ranging from everything from orcs to tanks and jet planes, and the bad guys are often a bigger obstacle than any of the environmental hazards in the game.

Knack has the ability to switch between two forms: his small, crystalline basic form that lets him sneak past enemies and squeeze through tiny openings, and his bigger combat form, which Knack creates by pulling in any surrounding debris and forming armor and claws with it. Knack’s repertoire of moves isn’t as advanced as Kratos’, but GoW veterans will definitely be immediately familiar with Knack’s controls: the face buttons can be used to launch Knack’s melee strikes, while flicking the right stick will cause him to do an evasive dodge. As Knack destroys more things, he becomes bigger as he collects more and more chunks of debris, and once he gets big enough, he’s able to pick up cars and fling them for a ranged attack.

Knack’s constantly growing size isn’t just a neat visual trick: as he gets bigger, his attacks deal more damage and his life bar becomes longer. Suddenly, enemies that were incredibly difficult to defeat with Knack’s smaller forms can be easily trampled, and obstacles that were too high to jump over can now simply be stepped over. There’s a big difference between Knack’s basic form (which looks to be about a foot or so tall,) and his biggest form he takes during the demo (which is the height of a building,) and the way the game seamlessly shifts in scale is genuinely impressive: at the start of a stage I was significantly shorter than even the basic enemies, but by the end, I towered stories above them. You’re not just constantly getting bigger either: you’ll often need to switch back to Knack’s smaller form in order to clear certain obstacles, and then you’ll have to build yourself back up in order to fight the next group of enemies.

While Knack still isn’t the prettiest or most technically impressive game on the PS4, there are a lot of little touches that serve as constant reminders that this is a game being designed for a next-gen system: Knack’s basic crystal form has a neat distortion effect and glossy shine on it, and when he takes too much damage his “armor” falls apart with realistic and believable physics.

Nobody has revealed an exclusive “killer app” for the PS4 just yet, but if Cerny and his team at Sony’s Japan Studio can take the basic mechanics from today’s demo and find some clever and more challenging applications for them, there’s a good chance that Knack could end up being one of the first must have PS4 titles.

Knack is currently scheduled to hit the PS4 sometime during the system’s launch window. 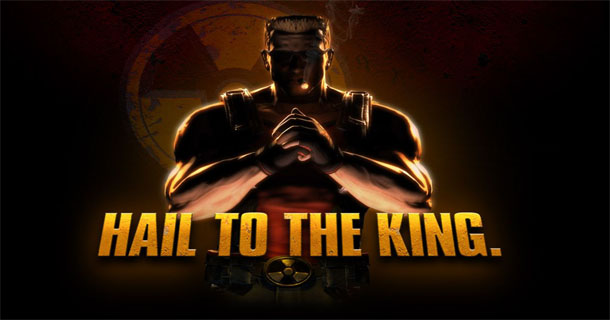