Pokemon’s core, rock-paper-scissors like mechanic of differing Pokemon “types” hasn’t changed much in the last thirteen years, but that may all change with Pokemon X and Y, as Nintendo announced today that the latest Pokemon will add a brand new, 18th type to shake up the game’s established balance.

The new type is called “Fairy type,” though I’m not exactly sure what Nintendo means by that — Nintendo revealed the first Fairy-type Pokemon today, and none of them look like fairies. Sylveon, the brand new evolution of Eevee, is the first new Pokemon to be part of the Fairy classification, though older Pokemon like Gardevoir, Jigglypuff, and Marill will be reclassified as Fairies as well. Again, those four Pokemon I named seem like they have nothing in common (besides being cute,) so I don’t know what the common thread bonding the Fairy types is supposed to be.

This is the biggest change to Pokemon’s core mechanics since 2000’s Pokemon Gold and Silver, which introduced the Steel and Dark types. Since then, Nintendo has been content to add hundreds of new creatures to the existing 17 type classifications, but it appears they’re branching out (or simply out of ideas) with Pokemon X and Y.

In addition to Sylveon, Nintendo also showcased two other new Pokemon: Noivern, a Dragon/Flying type that can use a new attack called Boomburst, which hits all Pokemon the field (including yours,) and Vivillon, a new bug type that sort of looks like a moth.

Pokemon X and Y will also let you interact and play with your Pokemon on the touch screen — by petting or playing with them, you’ll strengthen the bond between your trainer and your Pokemon, which will lead to bonuses in battle.

Pokemon X and Y will be released in stores and digitally on the Nintendo e-shop on October 12th. 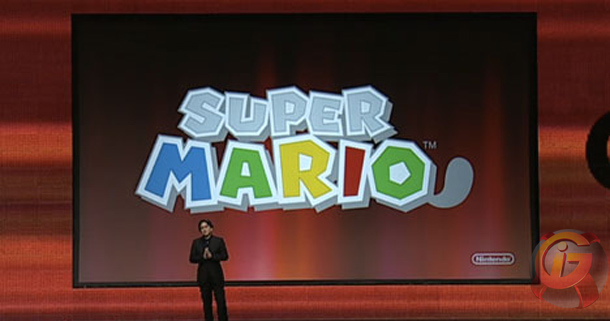