Home
Gaming News
So there’s a Plant Vs Zombies multiplayer shooter on the way, for some reason

A lot of people laughed off the rumors of a Plants Vs Zombies multiplayer FPS when Kotaku originally reported the idea, but apparently those rumors were true: attendees who have shown up to the LA Convention Center early have discovered that the E3 venue is plastered with promotional banners for a PvZ shooter.

Gamekyo has published a number of pictures from the E3 show floor showing off ads for the new game. While the traditional Plants vs. Zombies games have used hand-drawn, 2D art, it looks like the new shooter, entitled Plants vs. Zombies: Garden Warfare, will use a slightly more realistic, 3D rendered art style.

According to Kotaku’s original rumor, Garden Warfare will be a team-based, multiplayer shooter built “in the vein of Team Fortress 2.” The game is being developed by former members of EA’s Black Box studio, who previously worked on the Skate and Need for Speed series’. The pictures from the E3 show floor seem to suggest that PvZ’s different plant and zombie species will comprise the game’s character classes.

I’m not sure Plants vs Zombies really needed a multiplayer shooter spin-off, but hey, if Legacy of Kain can go multiplayer, why not PvZ? If Garden Warfare manages to keep the original PvZ’s charm and bizarre sense of humor, then I’m sure it’ll attract an audience.

Meanwhile, the real Plants vs. Zombies sequel, Plants vs. Zombies 2: It’s About Time, has been announced for iOS and is set to come out this Summer. And yes, before you ask, this one is still a Tower Defense style strategy game. While PvZ2 is going to be a timed exclusive for iOS devices, Popcap has hinted that the game will come to other platforms eventually (if it’s anything like the original PvZ, it’ll be released for everything that can run it.) 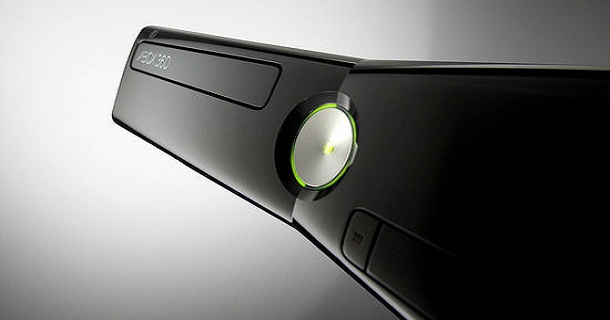 Microsoft recently announced that February was the Xbox 360’s biggest … 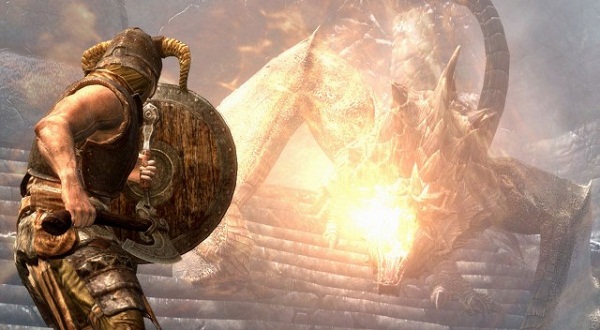