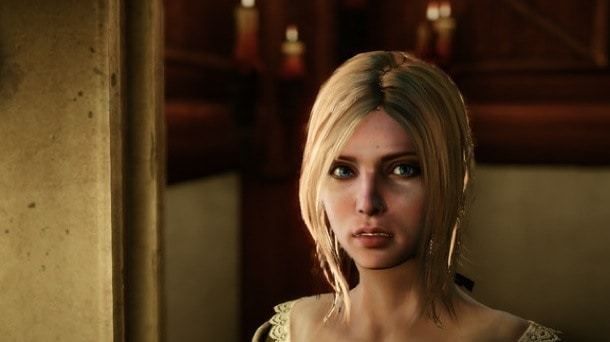 The campaign to fund Shadow of the Eternals, the “spiritual successor” to cult classic survival-horror game Eternal Darkness, has been put on hold. Paul Caporicci, the CEO of developer Precursor Games, announced the abrupt end to the game’s fundraising efforts today on Kickstarter.

Caporicci says that Shadow of the Eternals’ Kickstarter campaign was halted because Precursor has received a “a host of a new exciting opportunities that will make the game better than we envisioned,” so they’ll need to cease their current crowdfunding efforts while they work out their mysterious new opportunities. All previous donations made to the game via Kickstarter or Paypal will be refunded in full.

Caporicci stresses that this isn’t the end of Shadow of the Eternals. While the game’s current crowdfunding efforts are being canned, Precursor plans to start another Kickstarter campaign in a few weeks once their current situation is sorted out. “This doesn’t mean we are going away — far from it. We’ll be re-launching the Kickstarter in just a few short weeks with a reveal of these exciting new developments,” Caporicci posted on the game’s Kickstarter page.

It became clear a couple days ago that Shadow of the Eternals wasn’t going to clear its Kickstarter goal of 1.35 million dollars: with just two weeks left, the game had only managed to generate $127,389 in donations, less than a tenth of the amount it needed. Last week, Precursor COO Shawn Jackson revealed during a Reddit AMA that the game’s continued development would be “unlikely” if their crowdfunding efforts failed, as Precursor does “not have any other source of funding.” While Jackson said that Precursor was willing to work with a third-party publisher to fund the game, he said his company was hesitant to do so, as “We can’t be sure a publisher will share our vision for interacting with the community during development, or this would work in the traditional model.” Regardless of Jackson’s statements on Reddit, the Kickstarter statement posted today makes it sound like that the company may have found a partner to help them make Shadow of the Eternals a reality.

The PC will continue to be a haven for the …