In the curren digital age, sometimes it feels nearly impossible to keep anything a secret: Thanos is going to be the end-credits Avengers stinger, Benedict Cumberpatch is playing Khan, the list goes on. So, when a newly unearthed secret does get uncovered for the first time, particularly in regards to older, retro games, it restores just a little bit of faith that we haven’t yet charted every corner of the gaming globe. Such is the case today, with news that a previously unknown side quest has been found within the fourth disc of Final Fantasy IX. Crazy, right?

The discovery comes by way of GameFaqs user The_Kusabi_, who took to the popular gaming forum to discuss what turned out to be an almost entirely unknown side quest. He attributes his findings to the Ultimania guide, which he happened to be rummaging through just for fun a couple weeks ago. After talking it over with a few folks, the original poster realized that the quest was unknown to everyone around him and decided to share the revelation. Which brings us to this morning, when YouTube user GarlandTheGreat posted a full video walkthrough, confirming the side quest as legitimate. Here is the guide to “The Lost Nero Family” quest.

As with most obscure RPG quests, the trick to activating it is repeated conversation with the same group of characters after exiting and returning to a city. In this case, the quest is triggered by visiting the Tantalus Hideout near the beginning of Disc 4. Repeatedly talking with Benero and Zenero followed by traveling to Memoria begins the process. You’ll know the quest is advancing when a new member of the family appears alongside the duo. Rinsing and repeating seven times over will finally reward players with a Protect Ring which, among other things, halves elemental damage taken. Once the Protect Ring is awarded, a series of other steps are required to complete the quest.

It’s a pretty incredible feeling that there are still secrets to find in such beloved games that many a completionist has combed through in the 13 years FFIX has been around for. It gives a little bit of hope that there’s still so much left to explore in our favorite games of year’s past. And they say backwards compatibility doesn’t matter…

Are you folks surprised to hear about this quest? Were you one of the very few already privy to such a carefully-guarded secret? Which of your favorite old-school titles are you planning on revisiting on the off chance there’s a secret you might have missed? Let us know in the comments below, and don’t forget to like IGXPro on Facebook, follow us on Twitter, or give us the ‘ol +1 on Google+. 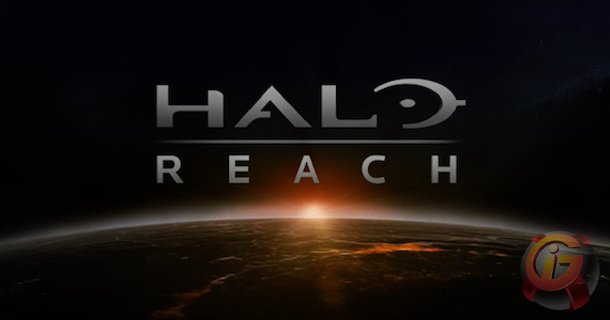