Xrd will use cel-shaded 3D polygons to replicate the look of the 2D, hand drawn sprites of earlier games in the series. While the gameplay is still strictly 2D, it looks like the camera will occasionally pan around or zoom in or characters when they execute super moves, similar to Street Fighter IV. The game runs on Epic’s Unreal engine.

This isn’t the first time that Guilty Gear has gone 3D — the series first made the jump to the third dimension in 2007’s Guilty Gear 2: Overture for the Xbox 360, which placed characters from the series into a Dynasty Warriors style action/strategy hybrid. Since Overture, Arc System Works has branched out into other fighting game franchises, creating the BlazBlue series (which bares more than a passing resemblance to Guilty Gear,) and Atlus’ Persona 4 Arena. The rights to the Guilty Gear franchise previously belonged to Sega, but Arc System Works recently bought them back.

I was a huge fan of Guilty Gear XX and its many revisions (Arc System Works “upgrades” their fighting games so often that they make Capcom’s frequent re-releases seem conservative by comparison,) so I’m happy to see a proper Guilty Gear fighting game again. I’m not sure I really like Xrd’s visual style though: while it’s impressive that they’re able to make 3D models look like hand drawn animation, the characters’ movements seem kind of stiff. Since they’re working with easier to animate 3D models now, I’m not sure why they’re keeping the frame count so low.

Arc System Works hasn’t announced a release date for Xrd or even what platforms it’ll come out for (though a Japanese arcade release seems like a certainty,) but the company’s Toshimichi Mori (director of BlazBlue,) recently announced that he’s working on a PS4 title.

Well it didn’t take long for Xbox users (some of … 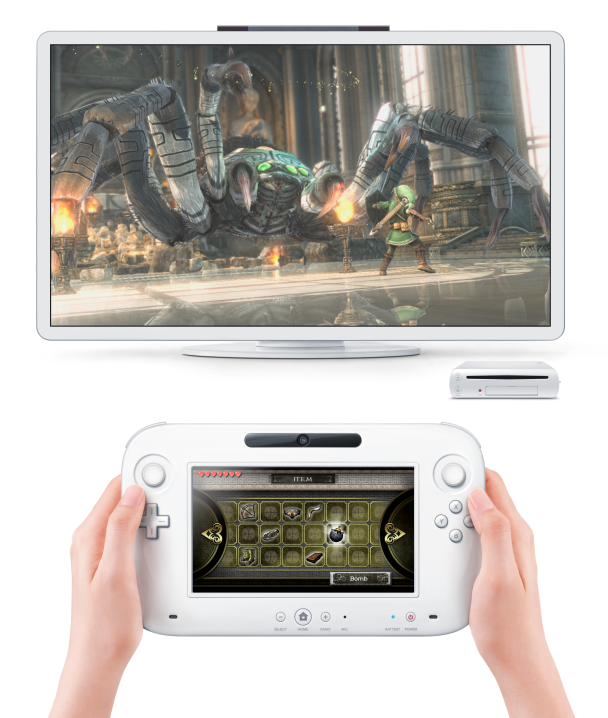