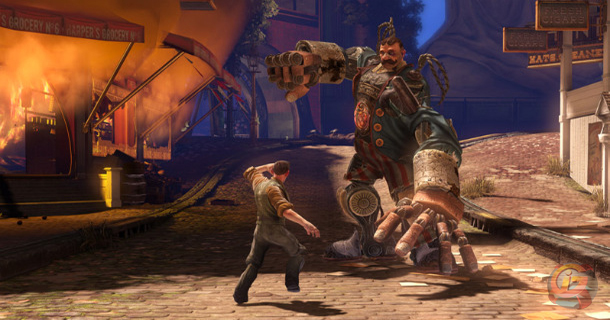 Take-Two Interactive announced today that they’ll be posting a loss $31.2 million dollars for the last fiscal year. Despite not quite meeting their goals for the year, the company still has a surprisingly positive outlook: the company’s revenue actually rose quite a bit from the previous year, and with the upcoming release of GTA V this Fall, Take-Two is confident that they’ll make a killing in 2013 and 2014.

Take-Two had a very good fourth quarter this fiscal year: they took in about $299.5 million dollars this year, slightly more than double the $148.1 million they earned during this period last year. Take-Two says BioShock Infinite was the biggest contributor to the company’s growth, as the much hyped and critically acclaimed title has managed to sell approximately 3.7 million units since it was released this March.

Take-Two’s profits were also bolstered by steady sales of their older titles, such as Red Dead Redemption and Civilization 5. Last year’s Borderlands 2, NBA 2k13, and XCOM: Enemy Unknown also did their part to help Take-Two out, as the paid DLC for all three games has sold quite well. Take-Two expects that the upcoming DLC for BioShock Infinite will perform equally well, since the game’s Season Pass has been met with “solid demand,” despite the fact that we haven’t heard any details about what the DLC chapters will be about or even when they’ll be available.

Unfortunately, despite the strong performance of a number of their games, Take-Two’s income wasn’t quite enough to negate the company’s expenses. Regardless, Take-Two’s CEO Strauss Zelnick thinks that 2013 is “poised to be one of our best years,” mostly thanks to Grand Theft Auto 5, which seems guaranteed to be one of the biggest hits of the year. The company is also planning an “extensive” line-up of games for the upcoming next-gen consoles, which they say will include a mix of new IP and sequels to their “proven franchises.”

Between BioShock Infinite and GTA 5, I’m inclined to agree with Zelnick: it’s easy to hate a lot of the big triple-A publishers nowadays, but Take-Two has done nothing but release great games lately, so I’m optimistic about the company’s outlook and I hoping they succeed. 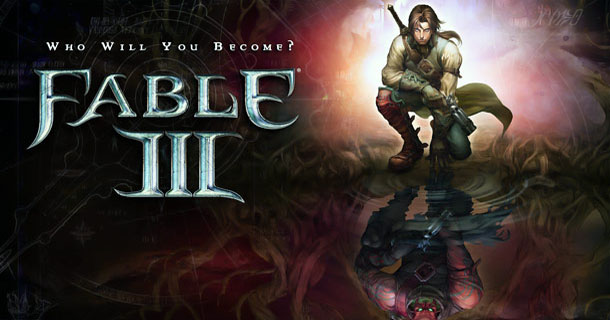 Although the game was originally supposed to be a Games …