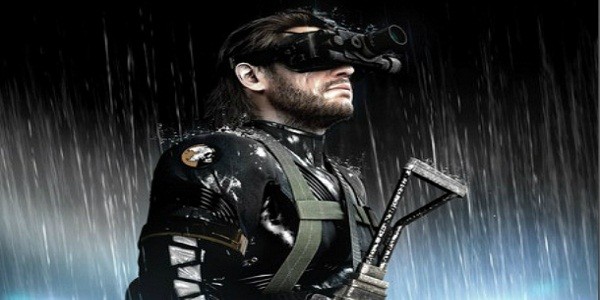 Konami has announced that they will host a public livestream for their E3 press conference this year.

The livestream will be available on Gamespot and on Konami’s own website on June 6th. The stream will also be viewable on Xbox 360s via Xbox Live’s Gamespot app.

Konami says that they will showcase new footage for Metal Gear Solid V: The Phantom Pain, Castlevania: Lords of Shadow 2, and the next game in the Pro Evolution Soccer series. Hideo Kojima has teased that he has some “new announcements” to make at the press conference, though it’s unknown if he was referring to MGS5 (likely,) the upcoming MGS Anniversary Collection, or perhaps some other new, unannounced project (I’m keeping my fingers crossed that he’s going to un-cancel the Zone of the Enders sequel. Yeah, it’s unlikely, but I won’t give up hope.)

Even if you’re somehow not interested in MGS5 or Lords of Shadow 2, you should still probably watch Konami’s livestream. Why? Because the last time they livestreamed it, magic happened and memes were born:

Since Nintendo has already announced that they won’t have an E3 press conference this year, I’m hoping that Konami will deliver the poorly rehearsed, unintentionally hilarious awkwardness that I’ve come to expect from E3. It’s honestly part of the reason why I love going to the expo so much.