Physics-based puzzle games are a dime a dozen in a post-Angry Birds world, so it can be hard to find true gems worthy of investment, be it time or money. Luckily, every once in a while, a game gets the recognition it deserves and stands out among countless clones and cash-ins. Last year, the popular Sprinkle received such attention, deservedly so. For those who haven’t yet tested the waters, this review will hopefully serve to aid in the purchasing decision, one way or the other.

Sprinkle spurts players into a cutesy world full of tiny alien creatures that bear a strong resemblance to water drops. As a firefighter, the protagonist is tasked with taking control of the village’s crane-mounted water cannon and putting out the seemingly endless fires that plague the town. As more levels are unlocked, it becomes harder to complete the objective thanks to well-placed obstacles, traps, and the other fiery hazards.

The water cannon can be adjusted for height and tilted to reach most angles. It is always placed on the left side of the screen, so there’s only ever a 180-degree range to be concerned with. The canon can fire water and be adjusted at the same time, encouraging both experimentation and also serving as a means of easier targeting that reduces guesswork. However, there’s a limited amount of water that can be used per stage, so it’s a fine balance between careful aim and spray-and-pray. While it may sound like offering such free control over the cannon would make for a less-challenging experience, it becomes clear within the first few stages of Sprinkle that success is a slippery slope not easily climbed.

Difficulty is one of the main talking points of the game. For better or worse, depending on the type of gamer, Sprinkle’s brutal difficulty is a satisfying challenge that will test the limits of anyone’s patience. To be fair, simply passing each stage is a reasonable affair; but those interested in achieving a ranking of 5 water-drops per stage, Sprinkle’s equivalent of the typical 3-star rating system, are in for a rough ride. For one thing, it takes a lot of water to put out a fire. (For anyone who just said “duh”, you can go ahead and shut up!) Secondly, if there’s even a single ember left before moving on to the next fire, that sucker will light up again faster than a child’s eyes on Christmas morning.

That little puff of fire? One minute from now it will be a towering inferno.

I should also mention that letting even a single house burn down will trigger failure, regardless of how many homes are on screen. This becomes increasingly difficult to manage when there are multiple homes that can’t be reached all at once simultaneously burning down. Factor in having to push blocks and other obstacles to create pathways to access additional areas, on top of the occasional meteorite dropping out of the sky to create fires in totally out of the way places, and the adventure becomes a mind-numbing mix of resource management, careful planning, and flawless execution. It won’t take more than a few minutes of playing before you begin to question how ordinary humans without super breath or invulnerability granted by the sun’s yellow rays can manage to put out even a basic campfire.

During the few peaceful moments before all of hell literally breaks loose, the serene world of Sprinkle is beautifully charming. The quirky, fun soundtrack (which consists of a single, calming melody) and cute visual style make for a very pleasant experience. There’s no doubt that the game looks as whimsical as it sounds. Water physics work the way they should, and the animations as unmanaged fires furiously roar as they spread throughout the stage are as captivating to watch as they are frustrating to put out. The game over screen is seriously one of the most heart-breaking in recent memory, as it features a depressing tune and an image of a family weeping as their house crumbles in the background. It honestly made me feel like a bad person for not saving their home.

That’s basically Sprinkle in a nut shell, or fire hydrant, or what-have-you: A cute physics-based puzzler that features challenging-yet-satisfying gameplay across 72 stages. While attaining a 5-star rating was well out of my grasp during my brief time with the game, the experience was thoroughly enjoyable and I highly recommend trying it out. It is by no means an undiscovered treasure; Sprinkle has won much praise in the year or so it’s been out, including Best Casual Game of the 2012 International Mobile Gaming Awards, and was even featured as a Kotaku “Gaming App of the Day.” For those still undecided if the $1.99 price tag is worth it, there is a lite, free version available for trial; so there’s really no reason not to give the game a shot. The game is available on smartphones, but there is an enhanced version optimized for Tegra-3 devices as well, so tablet owners may want to consider that before purchasing. To bottom line this review, Sprinkle is well worth the price of admission. 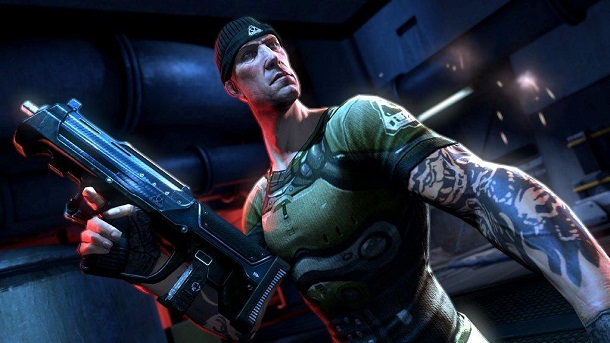 Finally, what all us gamers have been asking for, more … 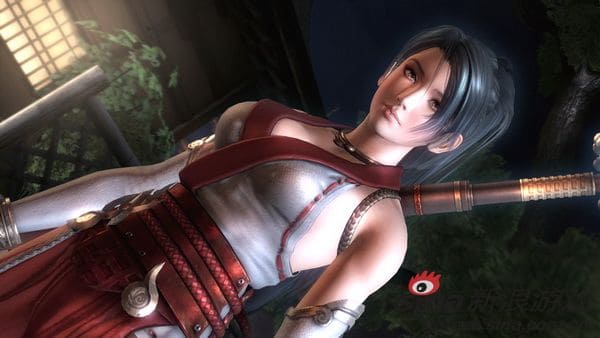 Team Ninja announced today that they are working on a …