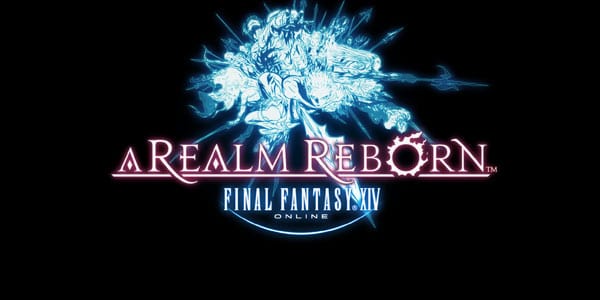 Did you buy Final Fantasy XIII on the day it came out? If so, you might be able to get into the next FFXIV beta test ahead of everybody else.

Copies of Final Fantasy XIII sold during the game’s first print run came with a voucher for an exclusive in-game item. If you still have that voucher, you can input that code into Square-Enix website in order to sign yourself up for the next round of Final Fantasy XIV: A Realm Reborn’s beta tests. Everyone is eligible to apply for the beta test, but Square’s site implies that those with FFXIII codes are more likely to get in.

North American users can register for the beta test here, while European players will need to sign up at this page. Unfortunately, 360 players are uninvited to the party this time, as the beta test is limited to the PC and the PS3. The upcoming beta test is the first time that the long delayed PS3 version of FFXIV will be playable.

Like a lot of other people, I dismissed FFXIV as a joke after the game’s infamously horrendous launch, but it’s starting to look like Square may have done the impossible and actually reworked FFXIV into something worth playing. Despite my previous hatred towards the game, I signed up for the beta (finally something good came out of my FFXIII purchase, I guess,) and I’m genuinely excited about the massive changes that A Realm Reborn is supposed to bring to the game.

Final Fantasy XIV: A Realm Reborn is scheduled to launch (re-launch?) sometime this Summer. The game’s final beta test is supposed to start sometime around June, so expect to get a notification from Square before then if you got in. 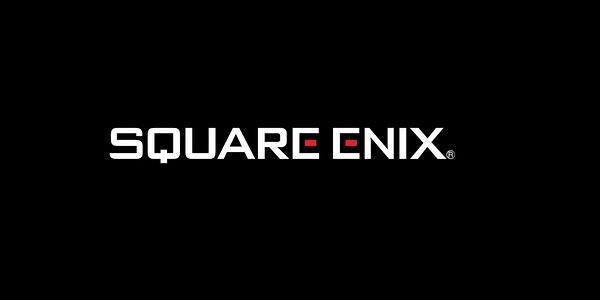 First it was Sony, then Sega, then Steam, and now … 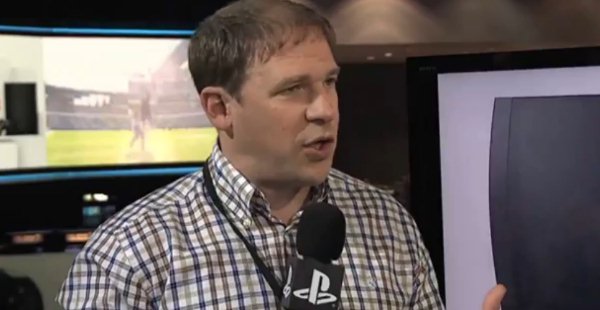