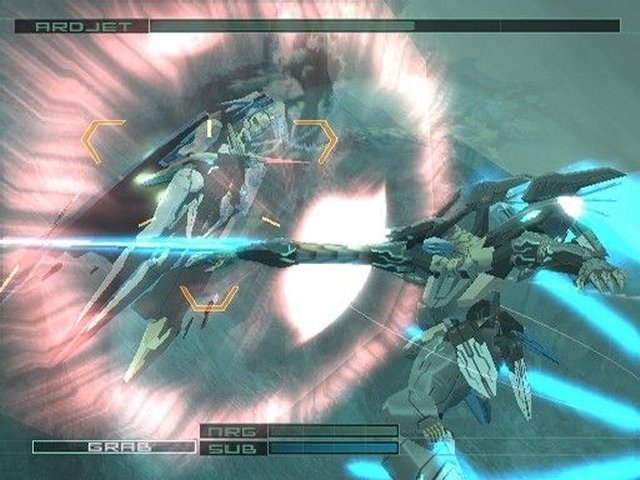 On the latest podcast posted on Hideo Kojima’s official blog, Kojima announced that production on the game was stopped after last year’s Zone of the Enders HD Collection received a less than positive reception from fans, who complained that the HD Collection was lacking some of the graphical effects and had slower-paced gameplay than the PS2 originals.

Kojima said that he understands that part of the appeal of the original versions of Zone of the Enders were the games’ trademark fast paced, smooth action, and he apologized that the HD Collection played so choppily when compared to the PS2 versions of the game. To make amends, Kojima and his team are reprogramming the entire HD Collection, and they plan to issue a free patch for the PS3 version of the game that will hopefully fix all of the Collection’s issues. Unfortunately, there is no patch planned for the Xbox 360 version of the game.

The new Zone of the Enders game was originally announced last year. The game featured new, more organic designs for the series’ iconic mecha, Jehuty and Anubis. The game’s wildly different art style suggested that Kojima Productions was planning some big changes for the series.

Kojima says he is now re-evaluating the franchise’s future, and he wants fans to let him know if they’re still interested in another game in the series.

This news is pretty depressing: I love Zone of the Enders (as far as I’m concerned, ZoE 2 is one of the best action games ever made,) so it’s disheartening to hear that Kojima Productions has basically given up on continuing the series. I understand why Kojima isn’t happy with the way the HD Collection turned out (I wasn’t happy with it either,) but to cancel the next game in the series because of a mediocre port seems like a bit of an overreaction. I’d like to encourage all the ZoE fans out there to get on Twitter and let Mr. Kojima know that there are still plenty of fans who’d like to see the series continue. 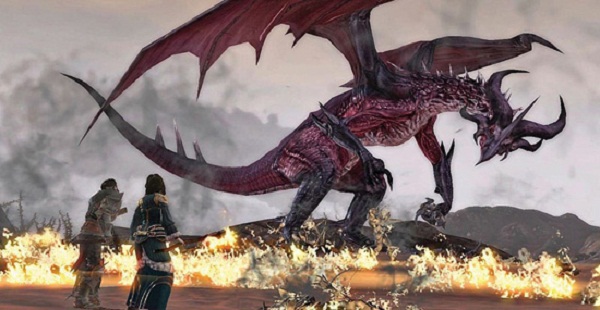 Good news for anyone interested in the Xbox One — …