“Snake? SNAKE?! SNNNAAAAAKKKKEEEE!!” I imagine that singular thought is currently crossing the mind of Xbox 360 console owners the world over. Fans of the Metal Gear series who were hoping to add the Legacy collection to their gaming shelf will be disappointed to know that the bundle won’t be coming to Microsoft’s current-gen console. During an online radio broadcast, as translated by Kotaku, Metal Gear creator and avid Twitter-user Hideo Kojima offered an explanation behind the decision keeping the collection exclusive to the PS3.

Specifically, considering Metal Gear Solid 4 took up so much of the PS3’s superior-storage-capacity Blu-ray disc, it was pointed out that it would take 7 DVD discs to successfully port the title over to the 360. Kojima also pointed out that he wouldn’t consider releasing the Legacy bundle without MGS4 because, in his words, “If we released a version on the Xbox 360 without MGS4, then it’s not The Legacy Collection.”

There is, however, hope for the future. Kojima slyly hinted that with the superior capabilities of Microsoft’s next-gen console, which will be revealed on May 21, there is still possible the collection will make its way into the hands of Microsoft loyalists. “When it’s the next [Xbox] console, maybe we can release it,” he said.

It’s an unfortunate break for 360 owners, but at least there’s a logistical reason for the absence of the bundle and it’s not some corporate politics keeping the game out of anyone’s hands. I appreciate the candid explanation Kojima was willing to offer, but I guess when there’s a reasonable explanation behind your company’s decision it’s not really all that hard to just tell the truth. Perhaps Kojima has a surprise planned for Microsoft fans come May 21. It wouldn’t surprise me one bit, being the mischievous trickster that he is, if we saw something Metal Gear related during the Next Xbox announcement briefing.

Are you folks disappointed by the lack of such a thorough box set coming to the Xbox? Or are most Metal Gear fans loyal to Sony’s consoles anyway? Do you think Kojima already has plans for the Legacy bundle on the Next Xbox? Let us know in the comments below. 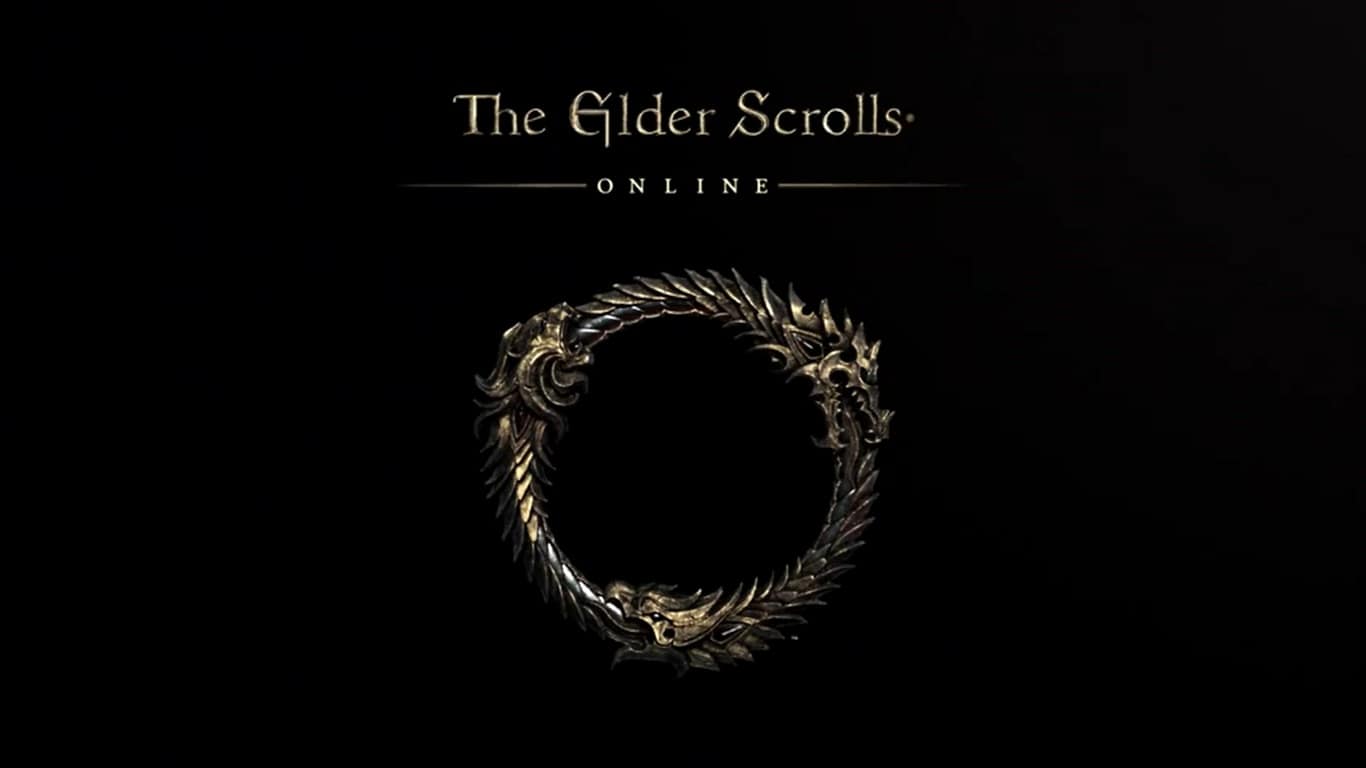 What happens when you combine the gaming fans of Skyrim, …