It’s no secret that Aliens: Colonial Marines didn’t live up to expectations: when it was released last February, critics lambasted the game for its poor graphics, brain-dead enemies, and overall boring gameplay. Bad games get released all the time, but it’s rare that a game is so bad that it warrants legal action. Yet that’s exactly what happened today when a class action lawsuit was filed in California against Sega and Gearbox, who published and developed (sort of) the game, respectively.

The class action suit claims that Gearbox and Sega purposefully misrepresented the quality of the game by showing off misleading demos and trailers before the game was released, a practice which the lawsuit asserts is false advertising.

The lawyers behind the lawsuit specifically cite the game’s E3 and PAX demos, which show a level of graphical quality and AI sophistication that is simply missing from the final, retail version of the game, despite being promoted as “actual gameplay” by Gearbox co-founder Randy Pitchford. Indeed, many critics complained about the differences between the final version of the game and earlier preview demos in their reviews. The lawsuit also cites a tweet from Randy Pitchford himself, in which he admits that the final game is very different from the demos that were seen prior. “That is understood and fair and we are looking at that,” Pitchford said when originally asked about the drastic changes between the demo and the final game back in February.

Lots of games, even the good ones, often undergo drastic changes between the time when they’re first unveiled and when they’re released — just check out how different the final version of BioShock Infinite is from the trailers of it that were released years ago — so it’ll be interesting to see if this lawsuit effects the way that developers promote their games, especially when they’re still early in the dev cycle. Of course, Aliens: Colonial Marines might be a special case, since the demo shown off at trade events looked amazing and the final product… well, looked (and played) like shit.

This might not be the only legal action associated with Colonial Marines: recently rumors have begun circulating that Sega is considering suing Gearbox over the quality of the game. Sega is reportedly unhappy that Gearbox outsourced development of the game to other studios while Gearbox allegedly used Sega’s money to help fund development of their other projects, including Borderlands 2.

Sega and Gearbox have yet to issue an official statement regarding the lawsuit.

Movie blog The Wrap is reporting that Sony Pictures and … 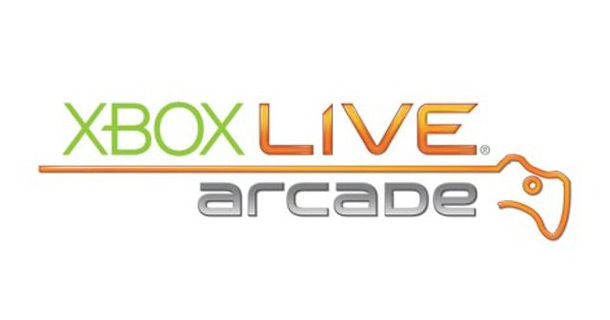 As the Xbox live arcade grows older and larger, the …