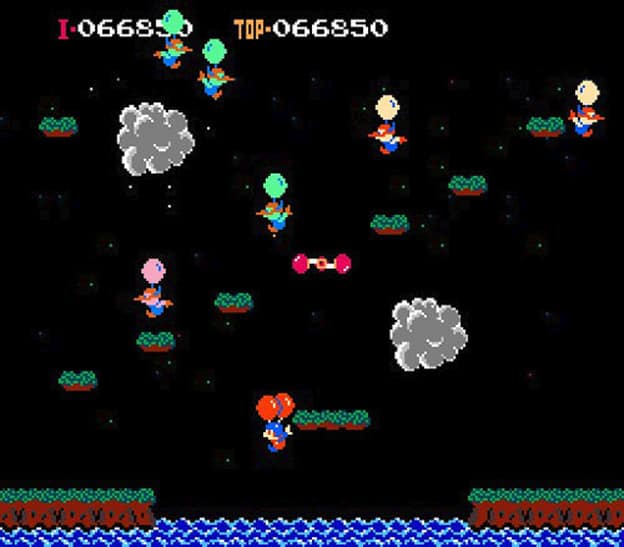 Nintendo announced today on their Facebook page that the Wii U Virtual Console service will launch sometime this week.

Frankly, it’s hard to not be a little disappointed with the Wii U VC launch line-up: while most of the launch games are pretty good (Kirby’s Adventure and Super Mario World are still two of the best platformers ever made,) it’s still strange that there are only 8 games.

The original Wii’s Virtual Console launched with 12 titles, including a few Genesis games and a Nintendo 64 game (Mario 64) that are all strangely absent from the Wii U VC launch. There are currently 409 games on the original Wii VC, so you’d think Nintendo could have managed more than 8 games for the Wii U launch of the service. Now, I understand that getting games over to Virtual Console isn’t as simple as throwing a bunch of ROM’s up onto a server: Nintendo needs to work out licensing issues with publishers, optimize their emulators for each game, etc., but regardless, it’s disappointing that the Wii U Virtual Console is launching with such a limited selection, even when compared to the original Wii’s launch.

Nintendo recently announced that Earthbound will finally be re-released on the Wii U Virtual Console sometime this year, so that gives me some hope that the Wii U VC will eventually be a worthwhile endeavor. As of right now though, the current VC line-up on Wii U seems pretty half-assed. Nintendo desperately needs to convince people that the Wii U is worth owning, but re-releasing Kirby’s Adventure for the third time isn’t going to drive people to buy the system.

One of the worst things about Diablo 3 was how …

One of the most common complaints from gamers this generation …