Holy Qwarks and Clanks, Batman! Insomniac Games dropped a bombshell of an announcement this morning as they revealed a Ratchet & Clank feature film is in the works with a targeted release date of 2015. Little is known about the animated feature at this point, but judging by the teaser trailer, it’s safe to say fans will certainly get their fix of series protagonists Ratchet, Clank, and fan-favorite Captain Qwark. Speaking of teaser trailers, take a look:

The film is being produced by independent production company Blockade Entertainment and will be designed by animation studio Rainmaker Entertainment. Fans of the series will be delighted to hear that T.J. Fixman, the man responsible for writing all of the recent Ratchet & Clank games, has taken up the responsibility of producing the movie’s screenplay. Also, according to James Stevenson, community lead at Ratchet-creator Insomniac Games, the development team will play a “hands-on” role in the film’s production, ranging from every aspect of character design, development, and animation consulting.

Additionally, to coincide with this major announcement, they will be offering a sale on all Ratchet & Clank games on the PSN starting the week of April 30, with more details to come soon.

Pretty awesome news for fans of the series, wouldn’t you say? Ratchet is a noteworthy franchise for not only it’s excellent action-platforming and stunning level-design, but it’s intelligent, witty, and humorous dialogue as well. Basically, it’s one of the few games that is well-suited for the animated action-epic film treatment. The only bad news here is that we’ll have to wait until 2015 to see how things turn out.

Are you folks excited about a Ratchet & Clank movie? Which of Ratchet’s famous rogues would you most like to see the team take on? I think it’s safe to assume Dr. Nefarious will have a major role in the film, but there are many other villains that deserve some screen time as well. Let us know what you think in the comments below. 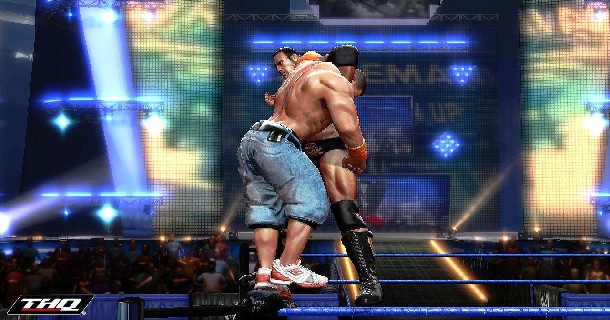