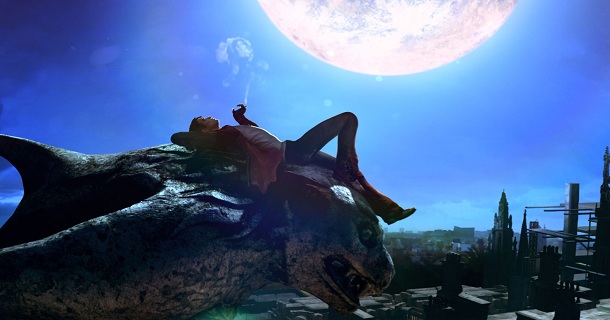 Capcom has been one of the few Japanese publishers to stay profitable throughout most of this generation, but the Osaka based company announced today that they will fail to meet their sales goals for the 2012 fiscal year.

Capcom blames the company’s poor performance on slower than expected sales of their most recent triple A titles, such as Resident Evil 6 and the DmC reboot. Strangely, Capcom says their games sold poorly because of a “decline in quality due to excessive outsourcing,” which doesn’t really make sense when you consider that DmC (whose development was outsourced to Enslaved developer Ninja Theory,) got far more favorable reviews than Resident Evil 6, which was developed internally at Capcom. Regardless of the critical reception, both games fell short of their original sales goals: Capcom originally hoped that RE6 would sell 7 million copies; as of right now, the game has sold 4.9 million. Likewise, DmC was originally estimated to sell 2 million, but has only sold 1.15 million.

Capcom says they expect to post a further loss of $7.2 billion from “the discontinuation of development of certain titles outsourced overseas,” which suggests that Capcom may cancel some of their upcoming Western developed titles. Capcom hasn’t announced which games they’re planning to “discontinue” development on, but it’s worth noting that games like Lost Planet 3 and the very cool looking Remember Me are two of those “outsourced” titles currently in development.

Capcom doesn’t exactly have the best reputation with gamers right now, but they’ve been actually getting their shit together over the last few months, so it’s sad to hear that some of the company’s more promising titles in development might get the axe due to the company’s earlier mistakes. Here’s hoping that Capcom’s financial problems don’t cause them to backpedal in the ass-backwards business practices that got them into this mess in the first place. 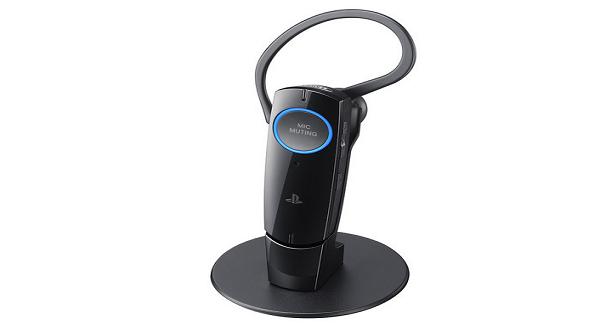 As far as I know there haven’t been any complaints … 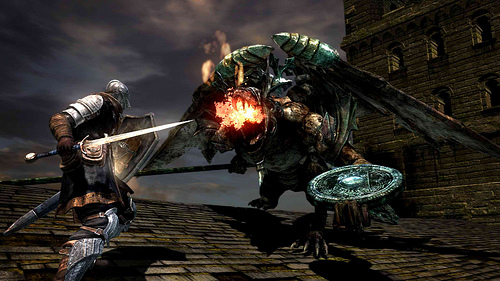 As much as I personally loved it, I still can’t …