Bethesda Softworks company vice-president Peter Hines recently spoke with Official Xbox Magazine, lending his voice to the OXM podcast, and you’ll be interested to hear what he had to say. According to Hines, Bethesda is cooking up a number of as-yet-unannounced projects that he believes will make fans “sit up and take notice.”

Getting the obvious out of the way, Bethesda has already announced their upcoming Elder Scrolls Online MMO and a couple more DLC story-packs for Dishonored, but that’s not all they are working on. While he remained tight-lipped about divulging what these projects actually are, he did provided this tantalizing tease: “I think we’re continuing to do the stuff that we get excited about, and people will get really excited about when they hear what we’re up to, which is continuing to push the boundaries, reinvent – find really smart, passionate teams who know what they’re doing and have an idea that they really want to do and do well.” Obviously, he’s saying a lot without say a whole lot of anything, but it’s good to know that there’s more going on behind the scenes at Bethesda than just the projects we’re already aware of. I’m particularly intrigued by his idea of continuing to push boundaries and reinvent, perhaps alluding to the idea we’ll be seeing some new gameplay mechanics being worked into established franchises going forward.

Truthfully, there’s been plenty of speculation surrounding some of Bethesda’s mystery projects for quite some time now. Of course, it would shock absolutely no one to see a reveal of Fallout 4, perhaps at this year’s E3, yet it is still one of the most anticipated next-gen projects. There’s also some buzz about Doom 4 allegedly being shifted to next-gen platforms, resulting in the shelving of a potential sequel to Rage as well as limited DLC for the original. Additionally, parent company ZeniMax recently put together Battlecry Studios which is rumored to be working on a free-to-play FPS MMO (so, what do we call that, an F2P FPS MMO? Sheesh.)

Beyond all of this, Bethesda has published a number of titles this generation. While not all well-received, it’s worth keeping in mind that Bethesda has published projects such as Rogue Warrior, Wet, and Hunted: The Demon’s Forge. While it seems unlikely any of these games would get sequels, nothing’s ever impossible in this industry. If you really want far-fetched, does anyone remember Sea Dogs, that old pirate-themed RPG from 2000? With all the buzz about pirating spurred by the announcement of Assassin’s Creed IV, I say Bethesda should get on board and release a sequel to or reboot Sea Dogs. If they still even own the licensing, considering how nobody can ever remember who owns the rights to what games anymore.

Personally, I’m as excited as any other Fallout fan to see what the post-apocalyptic fourth-quel would look like in stunning next-gen quality, but I’d be equally excited to see Bethesda take a chance and create a fresh new IP. As much as I love the Elder Scrolls series, I don’t honestly have time for MMOs; so until they announce a sixth entry in the series, my interest is only passive concerning the franchise. Dishonored was a welcome change of pace, so I certainly wouldn’t be disappointed if the team showed up at E3 with just announcements of Fallout 4 and Dishonored 2, but I’d also like to see them take advantage of next-gen hardware to create something not possible this current generation. Also, considering Prey 2 seems to have disappeared from existence, perhaps they’ll relaunch the game with a graphical overhaul for next-gen platforms as well.

What would you like to see Bethesda announce this year? Would you prefer a sequel to an established franchise you already enjoy, or the chance to try a totally original IP? And who wants to KickStart a campaign to purchase the license to Sea Dogs with me? Let us know in the comments below. 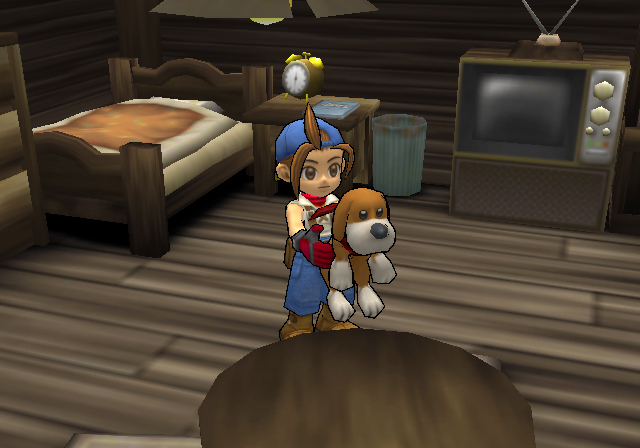 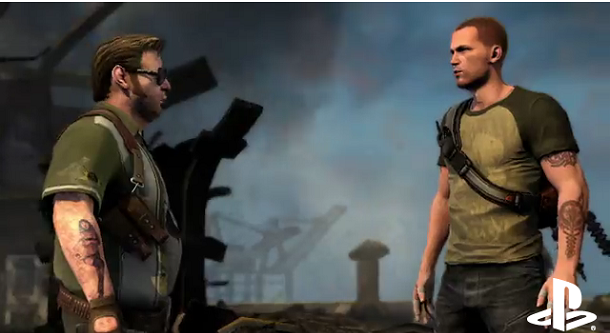 Those who have played the first inFAMOUS game may have …