Can you believe it’s almost mid-April already? Where does the time go? Anyhow, both Xbox Live and the PlayStation Network have some pretty great deals lined up this week so get ready for some serious savings. Both providers are focusing heavily on arcade/downloadable titles so if you’re in the mood to pick up some quality, albeit less time-consuming, games for cheap, this is the week you’ve been waiting for. Let’s get started:

Additionally, Microsoft will be hosting a Halo 4 add-on sale running on April 12. Prices and details have yet to be revealed but according to Major Nelson’s blog, the sale will feature deals of at least 25% off.

Over on the PlayStation side, this week’s PS+ free game of the week has been confirmed to be Labyrinth Legends. In addition to that, there are a number of other deals going on right now.

Spring Fever 2013 Sale: Sony has officially begun their Spring Fever Sale, which will run from now until the end of April; with each week featuring a new Indie title as well as big-name franchise at a discounted price. This week features the following:

That wraps it up for the discounts this week. However, there are some notable marketplace additions worth discussing as well. First off, the Xbox Live Avatar Marketplace has just updated with a special pack of outfits featuring DC characters from NetherRealm’s upcoming brawler Injustice: Gods Among Us. Most of the playable characters outfits are available for download at 400 Microsoft Points apiece ($5.00).  For male avatars, the costumes include, on the heroes side: Batman, Superman, Nightwing, Green Arrow, The Flash, Cyborg, Aquaman, and Green Lantern. The villain costumes currently available include: The Joker, Lex Luthor, Deathstroke, Solomon Grundy, Bane, Sinestro, Ares, Black Adam, and Doomsday. For the ladies, your costume choices include: Wonder Woman, Hawkgirl, Raven, Harley Quinn, Killer Frost, and Catwoman. The costumes are currently only sold as a complete set, with the exception of Bane’s mask and Ares’ helmet on the men’s side, and the Hawkgirl helmet for the women.

Superhero outfits aside, this week Microsoft will also be introducing Xbox Tournaments. In a combined effort with Virgin Gaming (go ahead and get it out of your system), Xbox Tournaments will offer free-to-enter tournaments that anyone can enter or a chance to win their share of $100,000. To enter, you’ll need both a subscription to Xbox Live Gold (no surprise considering you’re playing the games online) and a registered account with Virgin Gaming. The app is currentlty available for download in the US, Canada, and the UK. To kick off the inaugural tournaments, it appears that EA has provided the lion’s share of titles, as players can sign up to participate in brackets for FIFA 13, NBA 2K13, Madden NFL 13 and NHL 13. Major Nelson also mentioned other titles will soon join the growing roster of eligible tournament titles.

Alrighty, that wraps up this week’s edition of Deals Roundup. I’m especially happy to see Marvel vs. Capcom: Origins make it’s way into the “Deal of the Week” section. I’d been holding off on picking up the stellar pack of fighting games because I’ve been spending crazy amounts of points in the marketplace buying up all kinds of discounts DLC and arcade titles recently. But, with it being half-off, it’s a little too tempting to resist this time. Congratulations, Capcom, you finally wore me down. For the latest news on console marketplace deals, be sure to tune in next week to see what discounts and other goodies Sony and Microsoft have in store for you.

Do any of these deals interest you? Which Injustice costume would you pick up if you could only choose a single outfit? Share your thoughts in the comments below. 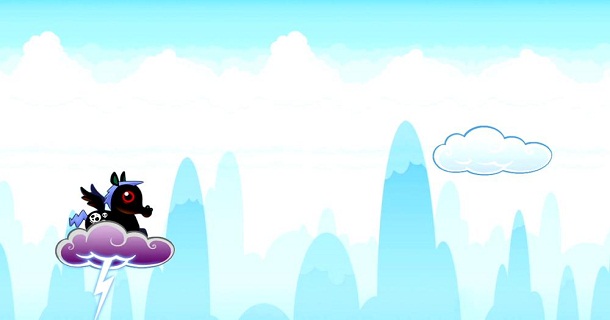 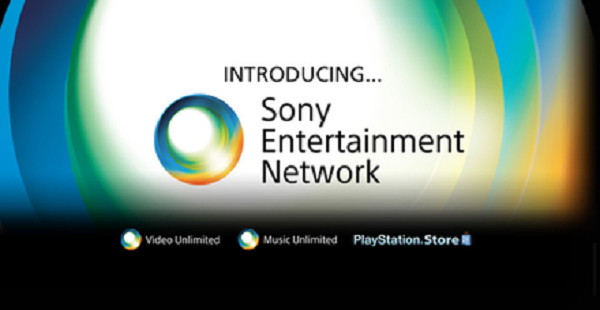