Street Fighter fans, lend me your ears! Joey Ansah and Tom Cruis… er, Christian Howard are back with a brand-new Street Fighter project, and they need your help. At this year’s San Diego Comic Con Ansah, writer and director of popular fan-film Street Fighter: Legacy, revealed the existence of a completed script for a feature-length film set in the SF universe, titled Street Fighter: Assassin’s Fist. Recently, the team’s producer Jacqueline Quella managed to successfully purchase the option to make an official Street Fighter film from Capcom, so the crew has taken to KickStarter in hopes of funding the production costs as soon as possible.

The bottom line is the team is asking for £625,000, which roughly equates to $950,000 to close the filming budget and green-light full production. If this doesn’t sound like enough to produce the definitive live-action Street Fighter film you’re hoping for, it’s worth noting that Ansah says they’ve managed to secure some private backers, but not enough to fund the entirety of production costs. Another reason for the move toward crowd-funding is that the team is unwilling to compromise on artistic integrity, mentioning that they’ve received offers of “significant finance” for studios inside the movie industry. However, such funding would come at the cost of creative vision, and Ansah believes the SF community deserves the best adaptation possible. By the fans, for the fans, if you will. For those wondering if Capcom will assist in the funding of the project, the answer is no. However, they do fully support Assassin’s Fist and Ansah says thy have agreed to aid the film in the form of marketing support once the project is completed.

To further ensure the team’s devotion and commitment to authenticity, there has already been much done in the way of pre-production for Street Fighter: Assassin’s Fist. According to Ansah, the principal cast has already been found, the script is finished, and they’ve even done extensive VFX testing to refine the Hadou special effects to ensure it’s a vast improvement over the initial scene shot in Legacy. It’s also worth mentioning they plan on shooting the film in different locations across the globe, so locations have already been scouted, and that Assassin’s Fist will be a bi-lingual film featuring dialogue in both English and Japanese; to stay true to the series’ Japanese roots and maintain cultural authenticity.

Currently, if everything is funded on time, Ansah believes they are on track for a six-week shooting schedule and will release the film sometime winter 2013. The campaign was set up early this morning and donations can be pledged from now until Friday, May 3. Knowing all of this, Ansah admits that if the initial funding goal is not reached, they risk the potential of losing the independent investments currently financing part of the project. Consequently, the project would suffer a delay and would likely not be able to resume production until next year, if at all.

As far as qualifications are concerned, the team behind Assassin’s Fist aren’t just average fans looking to make their dream come true, they’re experienced film veterans. Ansah played the character of “Desh” in The Bourne Ultimatum and has experience choreographing fight scenes alongside his writing partner Howard. Quella has produced 15 movies so far, including the Oscar-nominated Don’t Tell. Basically, the crew is a talented bunch of experienced action-film folks looking to share their vision of the perfect Street Fighter film from a fan’s perspective. 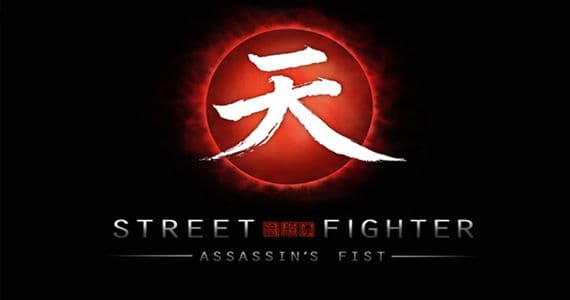 There’s an optional stretch goal of £975,000, roughly $1,475,000, which the team would put towards further improving VFX for the film. To help reach their lofty goals, the creators of Street FIghter: Assassin’s Fist have created a number of pledge tiers filled with interesting incentives for anyone interested in contributing to the project. Some rewards include the usual suspects; such as a DVD copy of the film, access to an exclusive behind-the-scenes production blog, or a copy of the full shooting script, Higher tier rewards include props from the film ranging from a pair of ansatsuken fighting gloves, to full outfits for characters such as Ryu, Ken, and Akuma. The ultimate pledge tier also involves a two-day visit to the set, for those willing to part with nearly $8,000. The video embedded on the KickStarter page also alludes to a select few having the chance to be in the film, in a role that could potentially include lines and a brief fight scene, but currently there are no specific details about this.

Finally, before you pledge money to the project, it’d be good to know about the storyline and tone of the film. We wouldn’t want another Legend of Chun Li on our hands, would we? Thankfully, the team has decided to focus on the early days of Ken and Ryu. Specifically, according to Ansah, Assassin’s Fist will feature the origin stories of the Atsatsuken characters, meaning Ken, Ryu, Gōken, Gōki/Akuma and Gōtetsu. From there, the film will tell parallel stories of Ken and Ryu’s path to becoming virtuous men, versus the darker, sinister tale of the fall of Gōki and the generation that preceded the fan-favorite duo.

I personally appreciated what the team managed to accomplish with Legacy, and would certainly love to see what they could pull off with a much larger budget and full production team. Besides, truth be told this is probably the closest we’ll come any time soon to a faithful film adaptation of the Street Fighter franchise, since Hollywood clearly has no idea what to do with the property. But ultimately, the fate of the project rests with the fans, so by next month we’ll see how all this turns out. It’s a good show of faith on Capcom’s part to support fan projects like this, so kudos to them for being open-minded about their properties.

What do you ladies and gents make of this project? Do you plan on pledging support for Street Fighter: Assassin’s Fist? Are you interested in seeing the origin stories of the Atsatsuken warriors? Share your thoughts in the comments section. 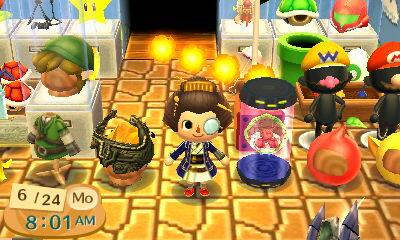 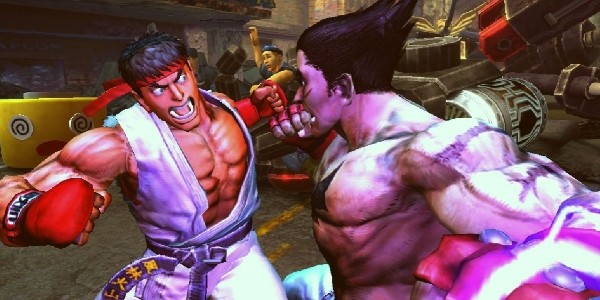