The Dragon Quest series has a dedicated fanbase of millions worldwide. Countless players have spent endless hours adventuring across the franchise’s expansive world on a multitude of platforms, but primarily on the PS2 and DS. Still, when a developer decides to make the switch from an RPG to the MMO space, it can be a tough sell. After gamers have become so used to playing a standalone experience, it becomes hard to justify the subscription model to maintain a persistent world; especially for a console crowd always eager to move on to the next new release. The end result to this unfortunate dilemma is usually a lack of strong support on the users end, forcing games to either adopt the free-to-play model in hopes of attracting a wider audience or maintain a smaller number of playable servers. Either way, things start to deteriorate fast. While Dragon Quest X has yet to suffer such dire consequences, the game’s lackluster Wii U release may potentially be a sign of things to come.

Square Enix has previously discussed that the MMO has yet to meet the company’s expectations. Expectations, which to be fair, must be awfully lofty, because Dragon Quest X is by no means a failure. Since it’s initial release for the original Wii back in August, the title has managed to sell well over 600,000 copies and maintain more than 400,000 of it’s subscribers. To put that into perspective, the game has well surpassed Square’s other successful MMO outing, Final Fantasy XI, which needed 18 months to build that kind of install base, and DQX did it in four months. It should also be noted that FFXI is the most profitable Final Fantasy title in the series. At that pace alone, the game has already covered development costs. Of course, one of the reasons Square Enix may be disappointed with Dragon Quest X is that the company is having financial troubles of its own, leading to a shift in president and a corporate restructuring.

All of that being said, with the unfortunate financial losses Square Enix posted not too long ago, it’s not good news to hear that Dragon Quest X on the Wii U is barely selling at all. During the first week of release, the MMO only managed to sell 33,302 units, according to 4Gamer (as translated by NeoGAF). While this doesn’t necessarily spell doom-and-gloom for the MMO, it certainly comes as a disappointment, and is just one example of a larger problem: Software sales on the Wii U.

Nintendo’s “next-gen” console has had it rough since release, but sales have steadily improved over time. In fact, one of the reasons for the Wii U’s poor launch sales was a lack of confidence; both from consumers and third-party developers. The console is currently stuck in a catch-22: Developers are unwilling to port or develop games on the Wii U because they have little confidence they’ll receive a return on the investment, and consumers aren’t willing to shell out the money for a new console if developers aren’t prepared to support it with a wide rage of quality content. We’ve already heard developers say that games like BioShock Infinite won’t see Wii U releases simply because they don’t see it being profitable, and yet gamers don’t want to take the plunge until they see a retail shelf filled with appetizing software. What’s a poor console to do? As is often the case, Nintendo will have to rely on strong first-party support to get the ball rolling before folks on both sides of the business decide to invest in the Wii U. As of now, aside from Nintendo Land and New Super Mario Bros. U, the “Big N” has yet to release any substantial first-party software. The next closest release, aside from the recent Lego City Undercover and Game and Wario, will be Pikmin 3, all of which likely only appeal to a niche group of fans.

The bottom line: Before anyone jumps to the conclusion that Dragon Quest X on Wii U will be a miserable failure, just take a moment to see the whole picture. While the MMO certainly under-performed the first week of release, it’s not entirely out of the ordinary, given the Wii U’s struggles to find dedicated software releases and a large enough install base looking for something other than first-party titles. Perhaps sales will pick up during the second week. If not, the real problem here is software support in general, and it will be hard for even standard experiences that don’t require an internet connection and monthly fee to move a large number of units on Nintendo’s latest console.

Do any of you plan on picking up Dragon Quest X? Do you already have it for the original Wii console? Or were you turned off by the series’ decision to move from standard RPG to MMO? Let us know in the comments below. 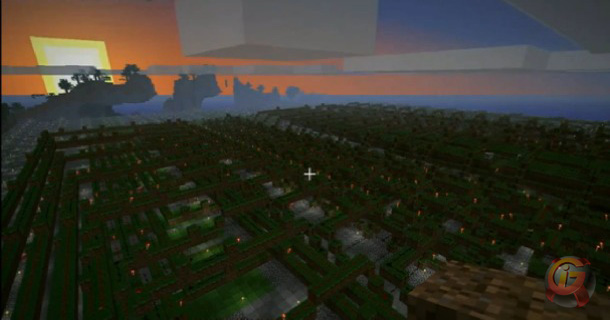 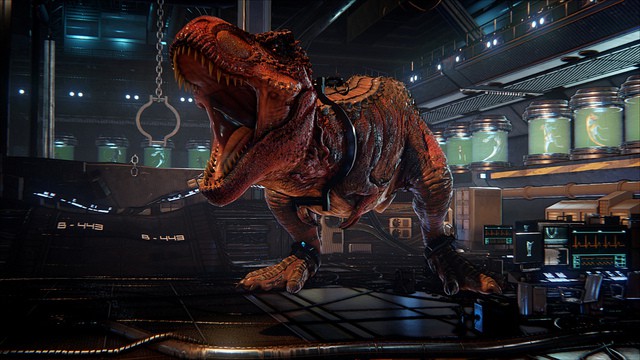