Well it was only a matter of time until someone figured out how to hack the new SimCity to allow for offline play. Where there’s a will there’s a way as they say, and there was a lot of will to turn EA’s online only city builder into an offline single player city builder. YouTube user UKAzzer posted the video a few days ago, giving everyone the skinny on how the offline mode works. He also made a post on EA’s forums, but that was unsurprisingly deleted almost as soon as it was posted. The question now is will EA find some way to stop others from replicating offline mode, punishing those who have or will they simply let the community mess with the game as they see fit? I’m guessing they’ll probably begin investigating the problem (or the solution depending on how you look at it) and banning those who are utilizing the hacked offline mode.

What’s surprising about the video isn’t the fact that someone figured out how to hack the game, but the level of tools this supposed hack supports. It’s pretty clear just by watching the video that an offline mode did indeed have support at some point especially considering that players can alter the freeway system and save their cities to the cloud even if they’ve been offline for more than 20 minutes. It’s very different from the story EA has been telling, that the game was designed to be offline. Why else would there be offline tools if they didn’t originally intend to add it. I’m sure this won’t change their mind and those who use this feature will be swiftly banned if EA detects it.

Speaking of city building simulators; Civilization V plans on releasing a second expansion pack this summer called Brave New World. The expansion will add trade networks which will allow for the early trade of goods between cities early on in the game. These caravans will be susceptible to attack from barbarians, so like everything else in the game players will have to manage this new feature quite carefully. They are also adding something called ideology, which sounds very much like a cultural religion. It seems as if players can now focus on a system of government, a religion, and a moral code, a great addition to a game that doesn’t seem to be losing money by having an offline mode. I had to.

The makers of Frozen Synapse are developing what Eurogamer is calling American Football meets robots meets Frozen Synapse. The game will be called Frozen Endzone which will include simultaneous turn-based play, randomly generated situation, numerous teams and locations, and some customization options. The trailer is actually pretty sweet, showing that the Frozen Synapse gameplay may translate really well into a sports game. They’ve said that there will almost certainly be a beta available this year so keep your eyes peeled.

Ever wonder if attempting a rocket jump in real life would have a similar effect to what we’ve come to expect from the skill in TF2? Me neither, but Vsauce3 over at YouTube has put together a science lecture on the topic in case you were curious. I don’t know if I need someone to explain to me that shooting a rocket at my feet was a bad idea, but the science behind the theory is kind of cool. At least now I’ve added another weird gaming channel to my YouTube collection, so that’s a good thing.

There aren’t enough words in my vocabulary to explain to you anything I’ve seen in the teaser trailer for Saints Row IV, so I won’t try. The series doesn’t play by the rules, in fact it mocks them. I don’t think I’ve ever seen a mash-up of some many different abilities and weirdness in a game trailer before. Surely this iteration of the franchise will be as ridiculous and over-the-top as ever, which is exactly what the people want. I’ll keep my eyes peeled for the next trailer which will most likely show off even more insanity than the teaser. 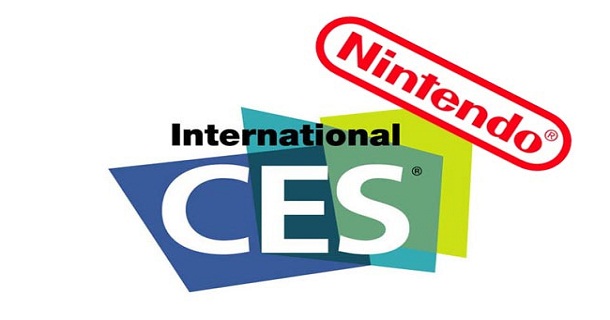 So here’s a bit of interesting news.  Sega is cooking …