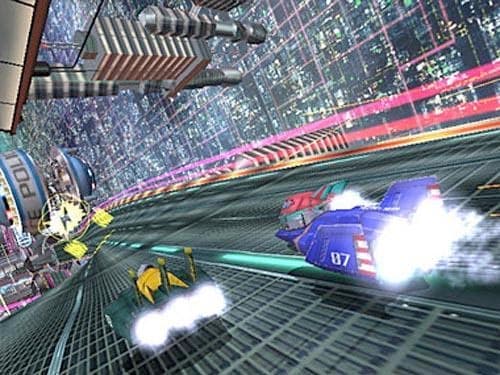 The F-Zero AX arcade cabinet is sort of like a holy grail for F-Zero fans: the game was intended to be a counterpart to the beloved F-Zero GX, and even featured special connectivity with the Gamecube title. Unfortunately, F-Zero AX arcade cabinets were incredibly rare, and most fans never got to experience the game’s exclusive tracks and racers. Thankfully, that changed today when a group of hackers discovered that the entirety of F-Zero AX’s content is actually hidden on F-Zero GX’s disc.

All you need to access the rare game is a Gamecube Action Replay or Gameshark, and a copy of either the North American or PAL versions of the game. You can grab the codes that unlock F-Zero AX here.

Both the Gamecube’s GX and the arcade AX were developed in tandem by the same development team, which was comprised of staff from both Sega and Nintendo. AX was developed for the “Triforce,” a little used arcade system co-developed by Nintendo, Sega, and Namco that was based on Gamecube architecture.

By plugging in their Gamecube memory cards into a slot on AX’s arcade cabinet, players could unlock a selection of AX’s exclusive tracks in the Gamecube version. Since only a few arcades bought AX cabinets, very few players had access to this feature and a good chunk of F-Zero GX’s content has never been experienced by the majority of its fans.

I was lucky enough to live near an arcade that actually had F-Zero AX, but I always forgot to bring one of my Gamecube memory cards with me whenever I went there, so despite my love of F-Zero, I missed out on the unlockable tracks as well. I’m sure I’m not the only F-Zero fan out there who wants to give these hackers a big hug right now.

Now if you excuse me, I’m probably going to dig out my old copy of F-Zero GX, order an Action Replay off of Amazon, and spend this weekend playing through the “new” AX content. 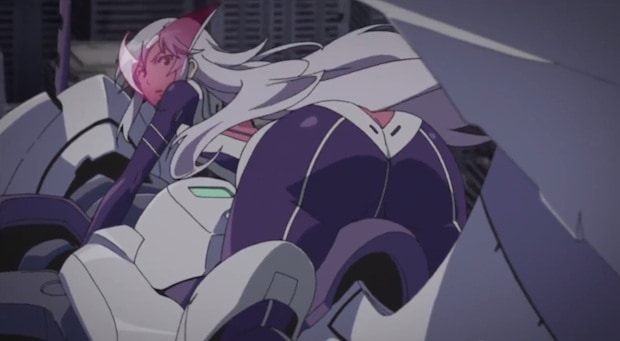 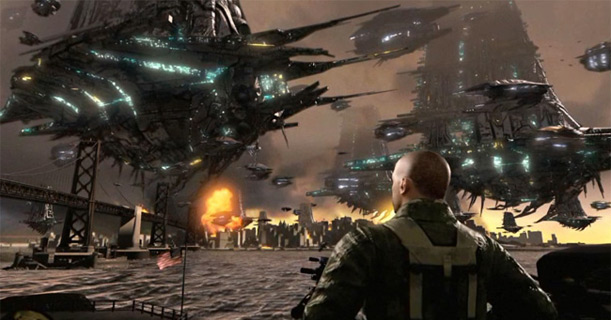