Home
Gaming News
Castlevania: LOS 2 isn’t Yet Coming to Wii U Due To Budget Constraints

There have been numerous reports over the past few months about third party titles not receiving Wii U ports. High profile releases such as Crystal Dynamic’s Tomb Raider reboot and Irrational Games’ BioShock Infinite are just a few of the games with developers who’ve decided not to create Wii U versions. However, in the case of Konami’s upcoming Castlevania: Lords of Shadow 2, developed by MercurySteam, the issue isn’t a crisis of faith due to the Wii U’s underwhelming unit sales. Instead, the issue is a simple matter of logistics.

In a recent interview, Producer Dave Cox explained to Eurogamer the truth behind the Castlevania’s lack of Wii U support. “The reason why we are developing it on PC, PlayStation 3 and Xbox 360 is simply because that’s the amount of people we got. If we want to do a Wii U conversion, that’s another 20 people. We just don’t have the resources or the budget to do it.”

“Game development is about managing resources,” Cox pointed out. “You say to yourself, can I take on another 20 people? It’s just a nightmare to manage at this point. That’s the only reason why we’re not doing any other formats.”

As if budgetary constraints weren’t enough, Cox mentioned that they wouldn’t even know what to do with the extra staff needed to port the game, even if resources weren’t a major concern. “Also, the MercurySteam office is at breaking point right now. It’s rammed. They bought the office for 60 people, and there are 110 now. People are sitting on each other’s laps almost. It’s all these kind of logistical issues about the development.”

Be sure to visit Eurogamer to read the full interview.

I thought the original Lords of Shadow was a fantastic attempt at reinvigorating the Castlevania franchise in a 3D environment, and it’s certainly something I would recommend to fans of the action-adventure genre. To that end, I would’ve liked to see the sequel reach as wide an audience as possible. It’s always a bit frustrating to see a developer that would love to support multiplatform releases be tied down by financial restraints. While I’m grateful that LOS is getting a sequel at all, it’s still a shame thinking about what types of innovative gameplay mechanics the team could potentially come up with to suit the Wii U’s unique brand of “asymmetrical gameplay” and touch screen functionality. I certainly also wouldn’t scoff at the option to play the game from the comfort of my bed during the rare instances when the TV is unavailable. Gaming from bed is awesome. Optimistically, Konami is not outright opposed to making a Wii U version so, perhaps depending on the initial sales upon release, the game may eventually find it’s way to Nintendo’s next-gen offering.

Are you folks looking forward to Lords of Shadow 2? Would any of you have preferred to play the game on Wii U, as opposed to the current generation of consoles? I’d be interested in hearing someone make a case for a Wii U version of the game, including what exclusive features you think the console could offer to enhance the experience, so be sure to share your thoughts in the comments below.

Just like last year, EA is running their annual Madden … 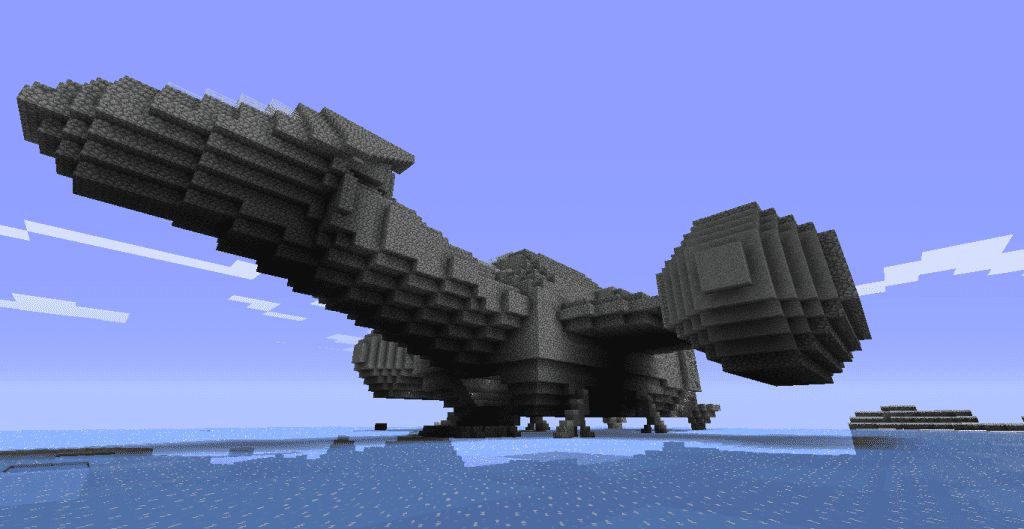