Home
Console News
Rumor Roundup: Here’s Everything We Know about the Next Xbox

With Sony looking to presumably shed some light on the PS4 next week, I think it’s safe to assume Microsoft is cooking up an announcement of their own sometime in the very near future. That being said, now is probably a good time to review everything we know about the upcoming console. Bear in mind, since Microsoft’s policy is to avoid commenting on “rumors and speculation”, all of this is unconfirmed. The information comes by way of a recent report on Kotaku, who source their informant as someone going by the name SuperDaE, whom you may remember as “that dude who tried to sell a Durango development kit on eBay”.

Let’s first talk about the specs. If the information is accurate, the next Xbox runs on custom hardware that features an 800mhz DirectX 11.x graphics processor and an 8-core, 64-bit CPU running at 1.6ghz. The console is also said to contain 8GB of DDR3 memory, with an optical disc drive of 50 GB and a 500GB hard drive. The system will allegedly (likely) play Blu-Ray discs, include a mandatory pre-bundled, upgraded Kinect, and have the capability to run apps and games simultaneously. It was also mentioned the console is capable of delivering stereo 3D content at 1080p resolution. Less likely rumors also indicate the system may require an always-on internet connection and will block the ability to run used games.

Further claims state that the next Xbox will require mandatory installs for every game, similar to the way many PS3 games require immediate installation when first inserted into the console. However, it is said these installations can be performed in the background while still playing the beginning sections of a game.

As for the mandatory new Kinect peripheral, SuperDaE says the enhanced abilities of Kinect will allow for the tracking of six individuals at a time, as opposed to the current-gen Kinect capable of focusing on only two. Additionally, this new Kinect will supposedly be able to determine facial expressions, track subtle gestures (like the opening and closing of a hand) and have a much wider viewing angle allowing for more consistent tracking.

That’s pretty much the good stuff. While it’s possible Microsoft will hold out until E3 to unveil the next Xbox, I find it much more likely they will try to steal Sony’s thunder and come up with an announcement sometime next week, either right before or just after Sony is done talking about their new console.

What’s I find more interesting is that there haven’t been any rumors of the next Xbox featuring a pre-integrated sharing feature, such as been suggested for the PS4. With the success of live-streaming on platforms such as Twitch, I find it hard to believe that either console would neglect the ability to share or stream content. Perhaps Microsoft is building their own sharing ecosystem internally, and if that’s the case, we likely won’t hear about it until E3; where I imagine the majority of the applications and software announcements will be made.

Long story short, we’ve got less than a week until Sony sheds some light on the future of the PlayStation, and I’m betting Microsoft won’t be too far behind. Strap in kids, because the next few weeks are going to be pretty awesome for gamers. I can’t wait to get some hard data on where the next generation of consoles can take us. If it’s as incredible a leap in physics, AI, and graphics as last generation, we’re in for quite a treat.

Be sure to comment below with when you feel Microsoft plans to announce the next Xbox. Stay tuned to IGXPro (not that you needed a link to the homepage…) as we’ll be covering the Sony event next week and breaking down all the announcements. 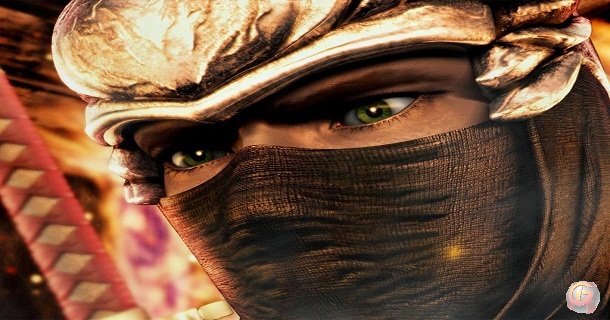