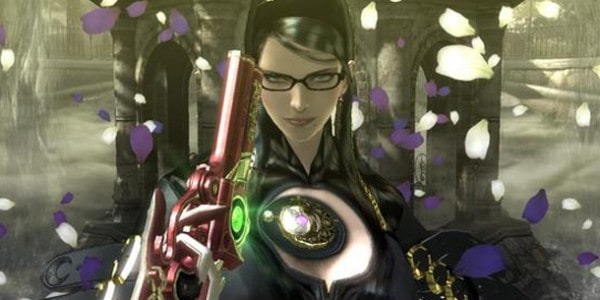 The Wii U lost two third party exclusives this week when both Ninja Gaiden 3: Razor’s Edge and Rayman Legends decided to go multiplatform, and those announcements had a lot of people wondering if other Wii U exclusives, like Platinum Games’ upcoming Bayonetta 2, would get ported to the Xbox 360 and PS3 as well. Turns out the answer to those queries, at least as far as Bayonetta is concerned, is an emphatic “no.”

When asked about the possibility of seeing Bayonetta 2 on other platforms, Platinum Games founder and Bayonetta’s creator Hideki Kamiya replied with the following statement on his personal Twitter:

“We are a developer. Nintendo are the ones kind enough to fund and publish our and projects. So if Nintendo says “We are publishing Bayo 2 on PS3/360.” Then it will happen. So please go ask them, not us”

Another Platinum Games employee, J.P. Kellams, followed up Kamiya’s statement with: “If you want a PS3 version ask Nintendo. You might also want to ask for PS3 Zelda.”

Basically, both statements were just crass ways of saying “Don’t hold your breath for Bayonetta 2 on Xbox 360 or PS3.” Unlike Ninja Gaiden or Rayman, Bayonetta 2 is a game that’s being published and funded by Nintendo themselves, so it’s pretty much guaranteed that B2 will stay a Wii U exclusive for as long as Nintendo is in business. I think this news was pretty much obvious from anyone who understands how the game industry works, but a lot of people strangely seemed to think that Bayonetta 2 would be ported eventually, despite Nintendo themselves producing it. Sorry Sony/Microsoft fanboys, I hate to put an end to all your wishful thinking, but I think at this point it’s pretty much guaranteed that you’ll need a Wii U if you want to play Bayonetta 2. 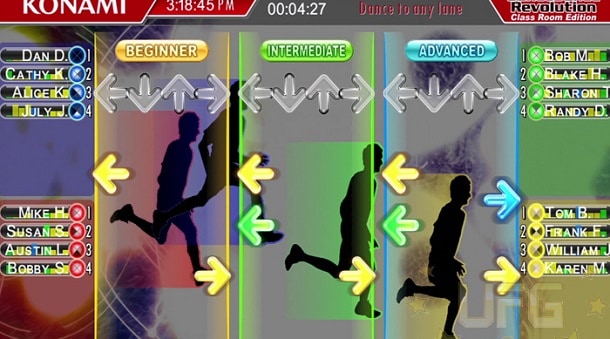