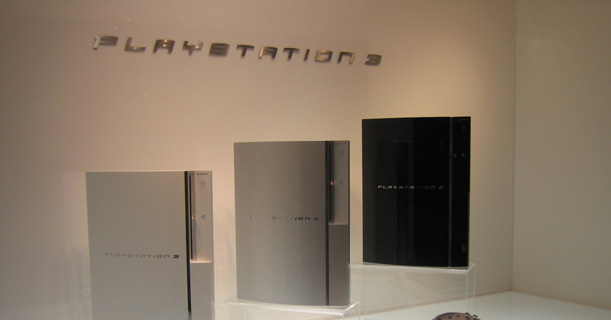 We all know that the Playstation 4 is just around the corner, and it seems like we may get a look at the new system earlier than we expected: Sony has just put up a new page on the official Playstation website that’s teasing a huge announcement set to go down on February 20th.

Of course, Sony is coy about what their big announcement is, but c’mon — we all know they’re about to reveal the PS4/Orbis, and I can’t think of anything else they’d announce that would warrant this kind of teaser (other than a Last Guardian release date, but that seems pretty unlikely for a number of reasons.)

The internet has been flooded with rumors regarding Sony’s latest console: some rumors peg the Orbis as having a Wii U like tablet controller with biometric feedback, while others say that PS4 features hardware powerful enough to blow the rumored New Xbox/Durango specs out of the water. It’ll be interesting to see which rumors are true and what direction Sony takes with the PS4: are they going to try and out-muscle the competition with more hardware horsepower and features like they did with the PS3, or are they going to adopt Nintendo’s strategy and create a console designed around a unique controller (or both?)

I suppose we’ll have to wait three weeks until we find out, and I’m sure the internet will be rife with even more baseless speculation and wild rumors until then.

After the Halo: Reach beta wrapped up in May, many …