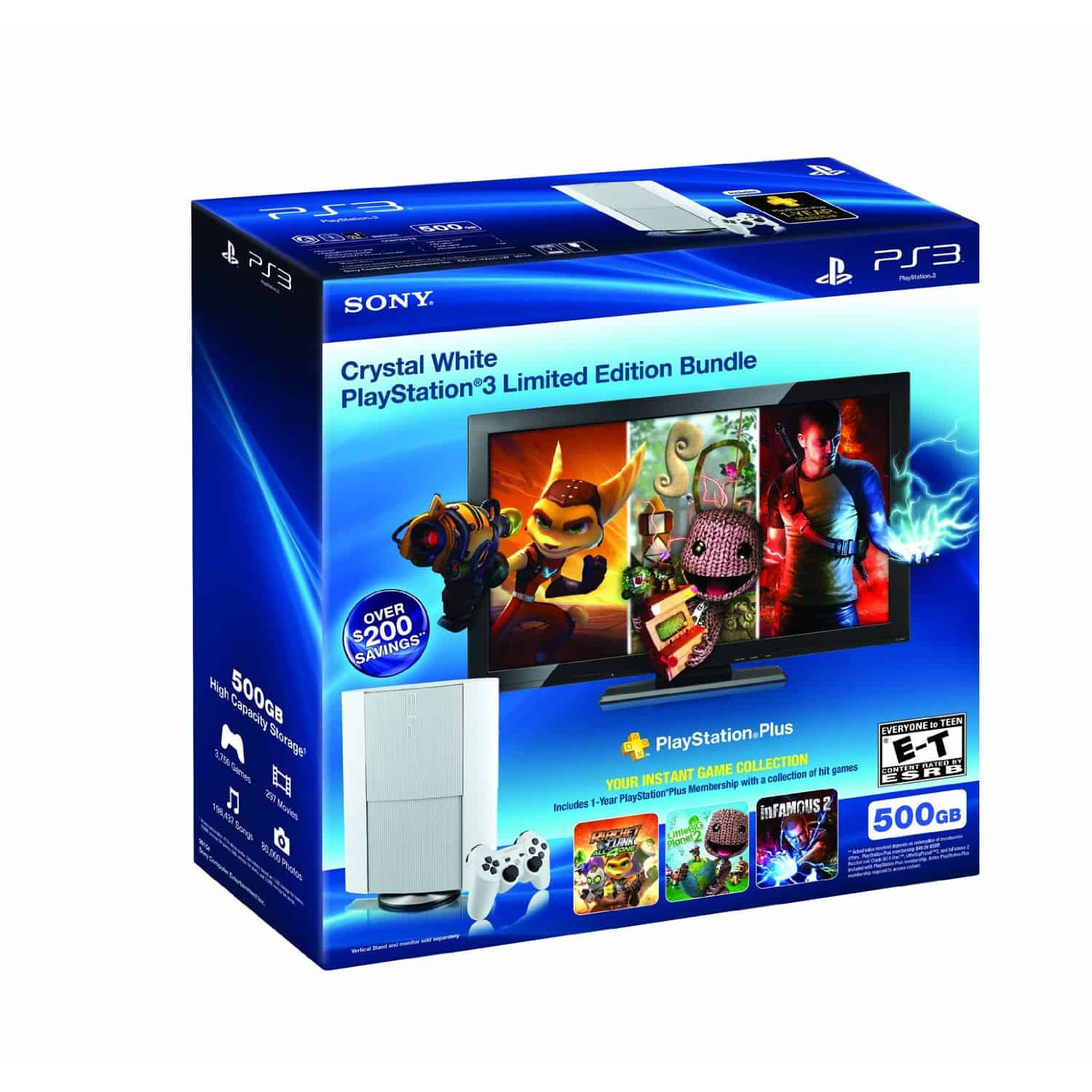 If you’re in the market for a PS3 and somehow skipped out on all the great deals this past holiday season, Sony is now offering a pretty decent consolation prize for you: starting today you can buy a brand new PS3 and a year of the Playstation Plus premium service for $299.99.

In case you didn’t know, Playstation Plus is a paid service that gives you access to a selection of free or discounted titles while your subscription is active. The current selection of games on PS Plus’s so-called “Instant Game Library” includes excellent games like Little Big Planet 2, King of Fighters XIII, Super Street Fighter IV: Arcade Edition, and Mega Man 9. In addition to the free games, PS Plus also gives you discounts on other games on PSN, and any games you buy at a discount will remain playable even after your subscription expires. I hate to sound like a commercial, but while I usually hate having to pay for subscription services, I’ve been pretty happy with Playstation Plus so far and I don’t have any doubts about recommending it.

The PS3 included in the bundle is a “Crystal White” version of the newest, slimmer PS3 redesign. I don’t know why you want to buy a PS3 now when the PS4 is set to be unveiled in a few months (along with a probable price drop for the older PS3,) but if you absolutely need to get a PS3 right now, I suppose you could find worse deals than this bundle. 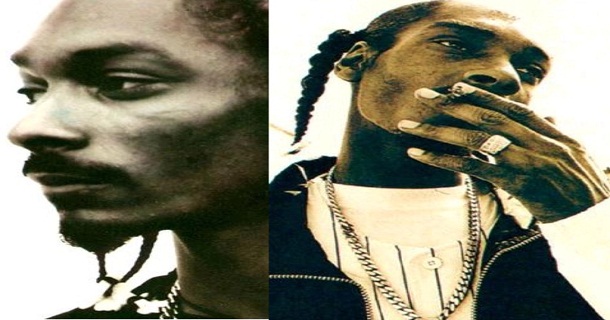 If you have checked out the Rock Band music store …