In a message today on the Battle.net forums, Jay Wilson, Diablo III’s Director, said that he will be stepping down as Director, moving to another un-named project inside Blizzard.  He did acknowledge some of the problems that have plagued Diablo III from the start, namely the original difficulty in farming for high quality items to the overall lack of end-game content. He even went so far as to mention how he understands Blizzard’s well known mantra of releasing content “when it’s ready” can be frustrating for fans, especially when the content released doesn’t measure up to expectations. There’s no word as to who will be replacing him, as he mentioned that the open position might appear on Blizzard’s job board. It’s strange that they wouldn’t have someone lined-up, although he did mention their ongoing commitment to providing support for the game.

If the name Jay Wilson sounds familiar it’s because he not just one of the authors of D3’s community patch updates, but he’s also the author of the “Fuck that loser” gaffe just a few months ago; he didn’t like what ex-Diablo developer, David Brevik, said in an interview regarding Diablo III, so he took to Facebook to tell everyone what he really thought. He did manage to issue a heartfelt apology just a few days later.

Since then he’s been involved in the continuous development of Diablo III which has, for the most part, been a pretty rocky experience. While they did manage to address some of the difficulty issues regarding the farming of late-game items, they did little to add any of the end-game PvP content the fans were hoping for. After months of dodging questions regarding PvP, Wilson took to their Diablo 3 blog to tell people it wasn’t going to happen, explaining that their Deathmatch mode was fun, just not fun enough.

They did eventually cave a few weeks later, releasing the patch notes for their upcoming patch which in-fact will add dueling to the game, something they admit players should have the freedom to do. Even with this addition it’s clear that Diablo III’s PvP is not where Blizzard wants it to be, despite constant reassurances from the team that it would be.

Perhaps this is the motivation behind Jay Wilson stepping down as director; an intense gaffe followed by months of dealing with unhappy fans is sure to make anyone desire a transfer. While they remain optimistic about the future of Diablo III, I’m not so sure. Without an announcement as to who is taking over his position, the struggling dungeon crawler’s future is up in the air. 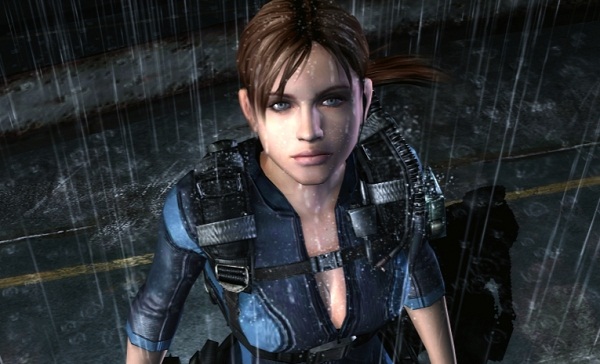 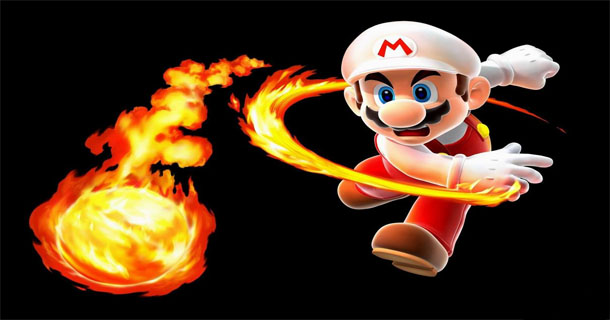