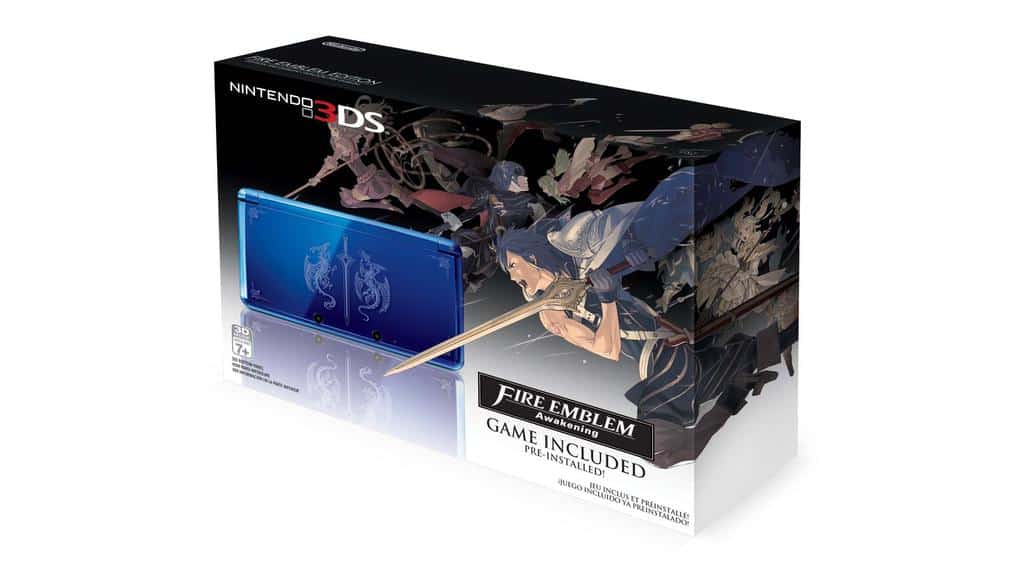 Nintendo is betting that the upcoming Fire Emblem: Awakening for the 3DS will be a big hit for them this Winter, and anybody who’s planning on buying a 3DS specifically for Fire Emblem will be happy to know that Nintendo will be releasing the previously Japan-exclusive Fire Emblem themed 3DS in America in February.

The Fire Emblem bundle includes an original 3DS system branded with some classy Fire Emblem iconography and an SD card that comes with the downloadable version of Fire Emblem: Awakening pre-installed. The bundle will launch alongside the stand-alone game on February 4th, but Nintendo has yet to announce how much the bundle will cost. Just to reiterate: the bundle includes the original, smaller 3DS, not the newer XL model (The Fire Emblem 3DS was originally released in Japan before the XL was even announced.)

Fire Emblem: Awakening received rave reviews when it came out in Japan last year, and it has since gone on to become to the fastest selling title in the long running strategy RPG series. The game features additional content that can be unlocked via Street Pass or by paid DLC, and Nintendo has boasted that they’ve already sold 1.2 million downloads of the game’s DLC packs in Japan alone.

The Fire Emblem 3DS is certainly a very pretty piece of hardware, and hopefully we can take its release as a sign that maybe America will finally start to get all the limited edition 3DS XL models that Europe and Japan have received. 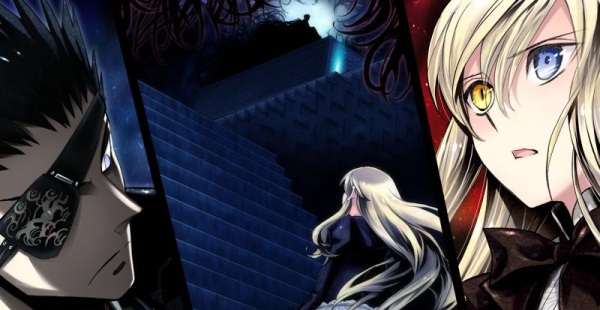 From the writer of the surreal horror steampunk visual novel …

Nintendo is thinking about their customers, but not in the …